A teenage girl and her two younger siblings were rushed to a nearby children's hospital in Crumlin but were pronounced dead a short time later. 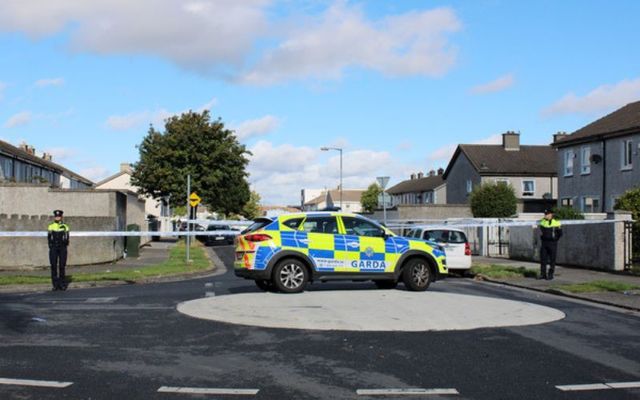 Gardaí at the scene while they are investigating an incident in Tallaght in which a teenager and her two young sisters died. Rolling News

Three siblings have died following a violent incident in a house in Tallaght in the early hours of Sunday morning, gardaí have confirmed.

Gardaí were alerted to an incident in a house in the Rossfield Estate in Tallaght, South Dublin, at around 12:30 a.m. on Sunday.

A teenage girl and her two younger siblings were rushed to a nearby children's hospital in Crumlin but were pronounced dead a short time later.

A teenage boy was also taken to hospital with serious but non-life-threatening injuries, gardaí said.

Members of the Garda Armed Support Unit arrested a man in his 20s at the scene in connection with the incident. The man is currently being detained at Tallaght Garda Station under Section 4 of the Criminal Justice Act 1984.

The children's mother, who was not injured during the incident, was also taken to hospital to receive treatment.

Everyone involved in the incident are believed to be known to each other and gardaí are not looking for anyone else in relation to the incident at this time.

The scene remains sealed off, with a forensic examination set to take place later today.

Gardaí have also established an incident room at Tallaght Garda Station and are investigating all the circumstances surrounding the incident.

The coroner's office and the office of the State Pathologist have also been informed, with post-mortem examinations set to take place later today.

In a statement, gardaí described the incident as "violent, challenging, and traumatic".

"This violent, challenging, and traumatic incident was responded to by uniform unarmed garda first responders from Tallaght District, supported by uniform members and armed detectives from the wider DMR South Division and Specialist Armed Support Unit members. An Garda Síochána has put in place welfare supports for, and will continue to support, all members who attended this incident," An Garda Síochána said in a statement.