Children of asylum-seekers in Ireland are subject to gross displays of racism, new report finds. 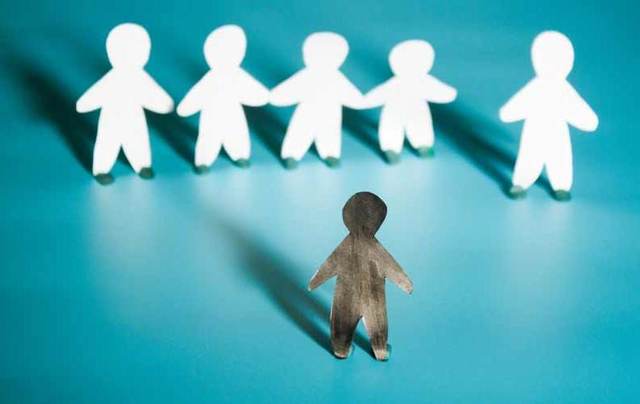 A report published on Tuesday has exposed widespread racism and bullying on child asylum seekers in Ireland.

The Irish Times records that the report from the Ombudsman for Children’s Office lists details of children of color being called “black monkey,” “chocolate,” “terrorist” and the n-word in school.

They have been excluded from sports teams and group work. In addition, Muslim girls have been abused for wearing the hijab.

The report, “Direct Division: Children’s Views and Experiences of Living in Direct Provision,” covers a range of issues affecting asylum-seeking children’s lives.  But their experiences of racism and exclusion are most stark.

The report states, “Use of racist remarks was reported by every group of children we engaged with and was commonly cited as a source of exclusion in school. A number of participants talked about the use of the ‘n’ word by their peers in school.”

Children felt excluded by “both their peers and their teachers,” with teachers often failing to stop abuse and some contributing to the children’s exclusion from sports teams, presentations, and projects.

The report adds that teachers often did nothing to stop racist stereotyping in their classrooms.

Some children, however, said teachers, staff, and students had shown respect for different cultures and religions by providing prayer rooms, permitting hijabs, and offering halal food in the canteen.

Suggestions for changes made by children included anti-racism training for teachers, and recruitment from more diverse backgrounds.