Councillor Kate Toomey thinks the best way to tackle the crisis is for Worcester to place Narcan boxes at locations where people have died. 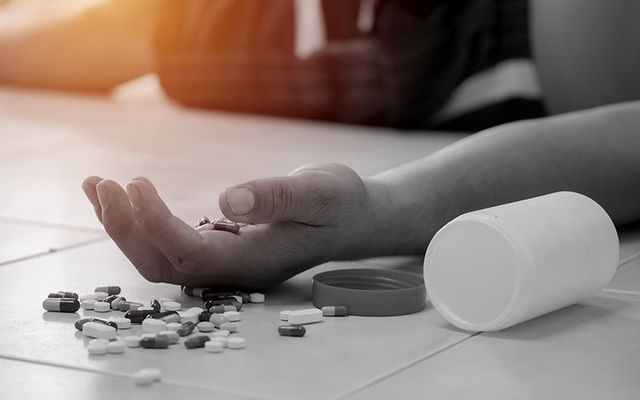 The strong painkiller fentanyl, an opioid, is now the biggest cause of drug overdoses in the United States. iStock

According to the state's data 59 people passed away as a result of overdosing on opioids in the city, and it’s widely agreed there's a crisis.

Councilor Kate Toomey thinks the best way to tackle that crisis is for Worcester to place Narcan boxes, which contain anti-overdose medication, in the most common public places where people have died.

Speaking to 25 News Boston Toomey said, “I think it’s imperative and incumbent on us to look at every possibility.”

When not working as a public representative, Toomey has worked in the addictions field and believes the idea “would be a smart thing to try it.

Read more: Injecting rooms for Irish drug users to be set up by government

“There are a number of people who have lost their children, who would give anything … to have that life-saving Narcan to help save their child.”

But not everyone’s a fan. In nearby Cambridge, MA a similar plan is being considered and some locals aren’t happy.

“The police should do their job and police the street... I don’t want the box. It’s an encouragement for people,” Sharon Walsh, a local store owner told the New York Times in May.

As for viewers of 25 News Boston, of those who voted in the station’s online poll it was an overwhelming 'No' to the proposal with 18% for and 82% against.

Read more: Young people in Ireland take the most psychoactive drugs in the EU

Here's a Fox news report on the drug issue in the USA from earlier this week: