Historical role of Irish colonists in mistreatment of Australia's indigenous people must be acknowledged, says first Aboriginal woman to be elected to Australia’s House of Representatives. 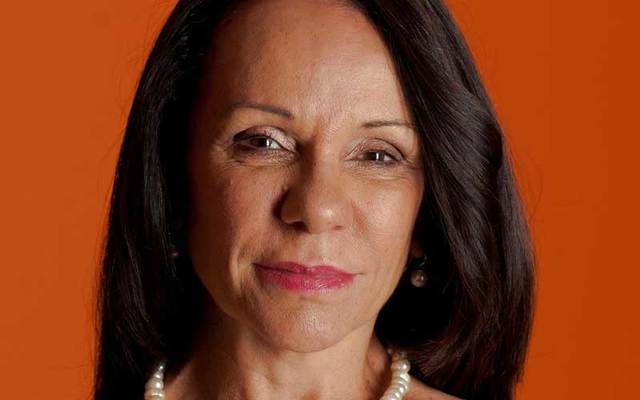 Irish colonists were among those who mistreated Australia’s indigenous people, the first Aboriginal woman to be elected to Australia’s House of Representatives has said.

Linda Burney MP said that it must be acknowledged that the Irish had a historical role in committing atrocities against the Aboriginal people.

Burney’s comments come days after Irish president Michael D Higgins recognized during a speech in Western Australia the role of the Irish in injustices against the Aboriginal people.

“I don’t think a lot of people make that connection,” Burney told The Irish Times .

“There’s the British, the Scottish, the Irish were all part of and participated in massacres and many other atrocities against Aboriginal people.”

The Labor Party MP also spoke about “the warm relationship” between the Irish and Aboriginal people today, and mentioned the number of Aboriginal people who carry an Irish surname, including members of parliament.

“There is that recognition of similar stories in terms of invasion, being under a foreign power – those kinds of things. But you can’t walk away from the fact that the Irish did participate in some of the atrocities,” she said before a reception in Canberra’s Parliament House for President Higgins as part of his State visit to Australia.

Burney, a former schoolteacher, made history last year when she was elected to the lower house of the Australian parliament.

She told parliament that she was born at a time “when the Australian government knew how many sheep there were but not how many Aboriginal people” and that she was a “non-citizen” for her first decade.

When asked if Australians have gone far enough to address the injustices against Aboriginal people, she said: “Not far enough but much further than ever in the past and certainly getting there.”

She added: “Whilst there has been great steps forward in terms of remembering, in terms of understanding the concept and the practice of the truth-telling, there is still a long way to go.”

Read More: How England feared the Irish would take over Australia after Easter Rising

“It is hard to explain to an international audience how a first world nation like Australia can have third-world conditions for the original people,” she said.

“It is a dichotomy really. We are much better as a nation at truth-telling and acknowledgement but there are still enormous gaps in the social justice outcomes for Aboriginal people.”