David Gavin was traveling to a GAA match in Calgary when he dived from a bridge into a fast-flowing river and disappeared. 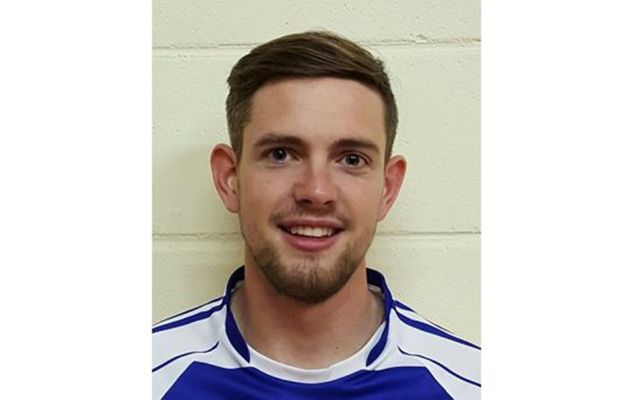 A fundraising campaign has begun to fund a private search for missing Mayo native David Gavin after Canadian police announced the suspension of official searches on Tuesday.

The 26-year-old has not been seen since Friday, June 30, after he jumped from a bridge into a fast-flowing river and disappeared. A spokesperson for the Canadian search and rescue teams this week announced they had called off the search, believing the young Irishman to have drowned.

Gavin, from Moneen, Castlebar in Co. Mayo. had recently moved to Canada with his Irish girlfriend and was part of a group traveling from Vancouver to Calgary when he dived off a bridge over the Beaver River in British Columbia.

Rick Chartraw, owner of the Kinbasket Lake Resort campground near Golden, British Columbia, told the Independent.ie that Gavin was a member of a group of Irish people who stopped nearby. The group were teammates from Vancouver Irish Sporting & Social GAA Club who were on their way to compete in the Western Canadian Championship, which was due to take place this past weekend in Calgary, Alberta.

"They stopped at the resort and asked if they could go for a swim,” he said, explaining that he told them to jump of the dock into the resort’s lake.

A fund has been set up to help the Gavin family. All support is appreciated. #Mayogaa https://t.co/yn6wz7I2TE

"But unfortunately they saw a bridge over the Beaver River nearby and the young man jumped from the bridge to the river below," he continued.

"He surfaced and said he was OK but then disappeared.”

The search began immediately and Gavin’s family traveled to Canada on Sunday to assist.

A spokeswoman for the British Columbia Royal Canadian Mounted Police (RCMP) has since announced, however, that the official search will be coming to an end.

“Unfortunately at this stage police are presuming that the missing man has drowned,” staff Sergeant Annie Linteau told Independent.ie.

“We have requested that our Air Services unit conduct periodic flyovers of the area throughout the summer in the hopes that he will be located soon.”

The Irish Sport and Social Club of Vancouver, however, has since founded a fundraising campaign to allow the private searches of family and friends to continue, setting a goal of $192,000 ($250,000 Canadian) for the endeavor. The group has so far raised $77,000 ($100,000 Canadian).

“This page is in order to raise as much funds as we can to support the search and associated expenses in locating David and getting him home,” writes the GoFundMe page.

A message was also added from Gavin’s football club in Ireland, Breaffy GAA: “Breaffy GAA are heartbroken to report that our good friend David Gavin is reported missing in Canada following a swimming incident.

“We stand with David's family, girlfriend and his many worried friends and pray that David will be found soon and back in the arms of those who love him so much.”