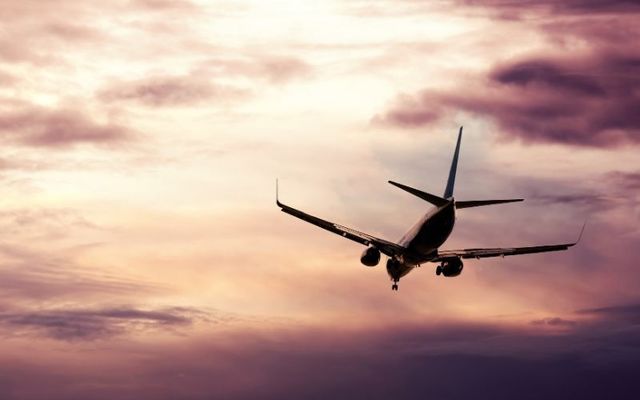 Norse Atlantic Airways aims to fill a gap that has existed in the transatlantic market since Norwegian Air discontinued its transatlantic services earlier this year.

The airline is majority-owned by Bjorn Tore Larsen, a co-founder of staffing company OSM Aviation, while former Norwegian Air CEO Bjorn Kjos also owns a 15% stake in the company.

The budget airline plans to initially fly from Miami, Los Angeles, and New York in the United States to London, Paris, and Oslo in Europe.

The company's owners hope to begin services before the end of 2021 and will list Norse Atlantic's shares on Oslo’s Euronext Growth stock market in April.

The airline will be using Boeing’s 787 Dreamliner aircraft for its long-haul flights.

"We have industry knowledge and have secured modern Dreamliners at very good terms," Bjorn Tore Larsen said in a statement.

Norse Atlantic will attempt to succeed in a market where Norwegian Air failed just three months ago.

Norwegian Air operated low-cost flights from destinations in Europe, including Dublin, to US cities such as New York and Providence over a four-year period but discontinued its transatlantic services earlier this year due to the financial implications of the COVID-19 pandemic.

The airline operated six routes to the US and Canada from Dublin, Shannon, and Cork but scrapped its transatlantic service from Ireland in 2019 as the routes weren't financially viable.