Irish police launch investigation into the grisly discovery of a woman's remains roadside undergrowth near Ferns, in Wexford. 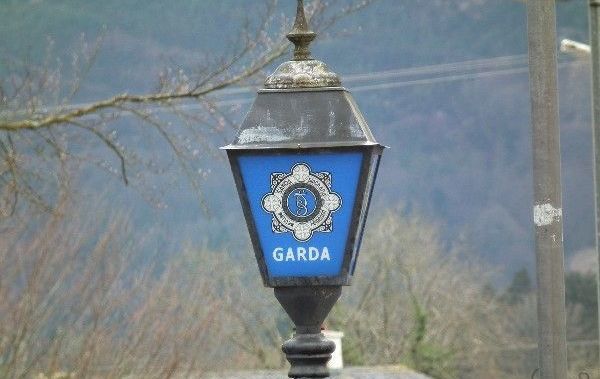 UPDATE: Wexford police believe skeletal remains are those of an Italian woman in her 50s

The skeletal remains were found in County Wexford on Monday morning, at about 11.30am.

The Irish Times reports that the discovery was made by a woman who was walking her dog through Ballyandrew, nearby to Ferns in Co Wexford.

The woman's dog reportedly began rummaging through “undergrowth” when the woman made the grisly discovery and alerted authorities.

The scene has since been preserved by state pathologists while gardai from Bunclody have launched an investigation.

Gardai have said it could be days if not weeks before a cause of death is established.

The skeletal remains are believed to be human, but it is not known how long they have been in the ditch for. A forensic analyst will have to examine the scene.

A postmortem examination is expected to be conducted on Tuesday.