An Irish American man from Texas was found alive after having gone missing in the Grand Canyon for 11 days during extreme cold weather. 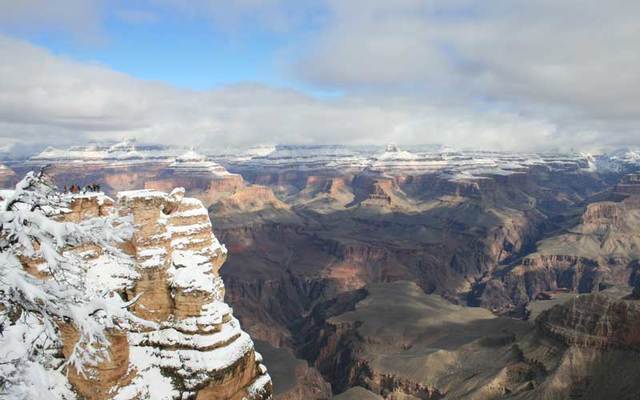 An Irish American man from Texas was found alive after having gone missing in the Grand Canyon for 11 days during extreme cold weather.

Edward O’Connor, 58,  from La Porte, Texas, was found by National Park Service rangers on Thursday morning on the New Hance Trail, a difficult 6.5 mile trail on the canyon’s South Rim. He was evacuated by helicopter, reports The Daily Mail.

The trail where O’Connor was located is about 18 miles from the Yavapai Lodge in Grand Canyon Village where he was last seen on December 22.

Temperatures in the area sank as low as -8 degrees overnight during the time he was missing, but it is not clear to what extent the man suffered injuries related to the brutal  wintry conditions.

NBC News reports that O’Connor was cleared after a medical evaluation and released by emergency services.