Gardaí investigating the murder of Miriam Burns in Killarney, Co Kerry are reportedly exploring whether the 75-year-old had been subject to threats in recent months. 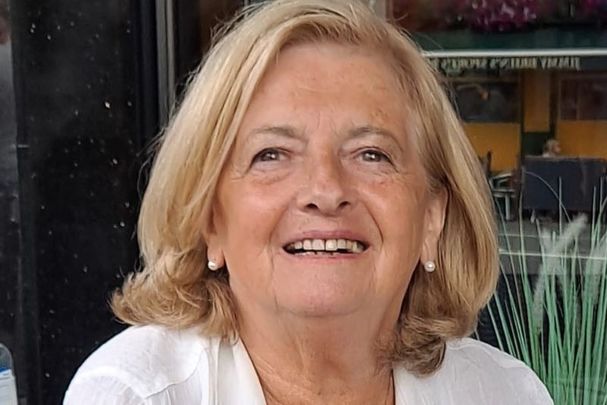 Gardaí investigating the murder of Miriam Burns, 75, in Killarney, Co Kerry have released a man they arrested on Tuesday, August 16.

Gardaí said on Thursday, August 18: "The man in his 50s arrested in connection with the discovery of a body of a woman in her 70s in unexplained circumstances in Killarney, County Kerry on Monday, 15th August, 2022, has been released without charge in relation to this matter.

"A file is now being prepared for the Director of Public Prosecutions.

"Investigations are ongoing under the direction of a Senior Investigating Officer.

"Any road users who were travelling in the area at these times who may have camera footage (including dash-cam) are asked to make this footage available to Gardaí.

Gardaí said on Monday, August 15 that the body of a woman in her 70s, named locally as Miriam Burns, had been discovered in "unexplained circumstances" at a residential property in Ardshanavooley, Killarney, Co Kerry.

A post-mortem examination was conducted on Tuesday, August 16 at University Hospital Kerry by State Pathologist Dr. Margot Bolster; the results are not being released for operational reasons.

Detectives reportedly believe that Burns was beaten to death in her Killarney home at some point between Friday, August 12, and Monday, August 15.

They are now investigating whether she received threats several months ago and whether those threats were linked to her murder.

Gardaí have searched two sites in Killarney in a trawl directly linked to the suspect, according to the Irish Independent.

Detectives searched land near an old Killarney wishing well in addition to a second site near Ross Castle as part of the ongoing murder investigation.

The Independent reports that the primary target of the operation was the recovery of clothing and other materials that could be connected to the killing, with forensic results believed to be "absolutely critical" in the investigation.

Burns was reportedly found lying face down in the front room of her two-story terrace house at lunchtime on Monday after one of her children, who lives overseas, became concerned when they were unable to contact her and asked her neighbors to check on her.

She is being remembered as a kind-hearted woman and an avid gardener renowned for her spectacular roses.

"This is a big loss to Killarney," said Kerry Councilor Donal Grady. "She had a kind word for everyone. She had a smile for everyone - but now that smile is gone."