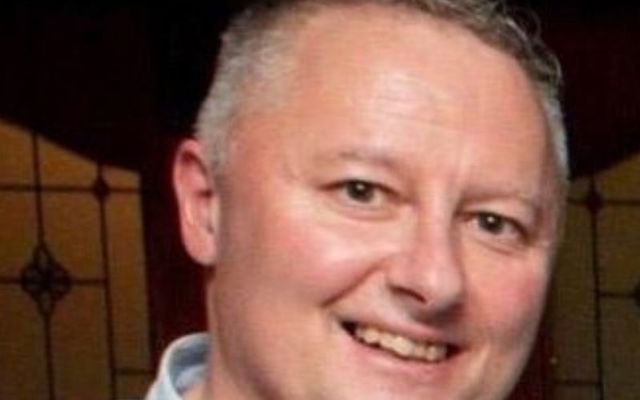 A man has been charged with the murder of Detective Garda Colm Horkan, who was shot dead with his own firearm in County Roscommon on Wednesday night.

Garda Helen Gillen arrested Silver at 10:17 p.m. on Friday night and charged him with Horkan's murder one minute later.

The accused man was then brought before Judge Alan Mitchell at the Castlerea District Court after 10:30 p.m. on Friday night for a brief hearing.

Gillen, who was the first Garda to arrive on the scene after Horkan was murdered, told the court that Silver made no comment when the charge was put to him.

Mr. Justice Mitchell remanded Silver in custody for a week before he appears in the Harristown District Court via video link on Friday, June 26.

He said that Silver did not have to say anything during the brief hearing on Friday night and that anything he wished to say could be communicated through his solicitor Gearoid Geraghty.

However, Silver did address the court and said: "Absolutely unreal, unreal, I had no firearm on me."

Detective Garda Horkan died on Wednesday night on Main Street in Castlerea after being shot at 15 times with his own gun. His death has led to widespread devastation and mourning throughout Ireland.

Mourners lined the streets of Castlerea on Friday as the hearse bearing his coffin was escorted by four garda motorcycles to Charlestown in County Mayo.

Uniformed firefighters and gardaí in addition to members of the public applauded as the hearse drove by.

Horkan's removal takes place on Saturday night and he will be buried with full state honors on Sunday morning.

Only 25 people will be permitted to attend his funeral due to current COVID-19 lockdown restrictions.