The man suspected of kidnapping Madeleine McCann is also the chief suspect in the rape of an Irish woman in 2004. 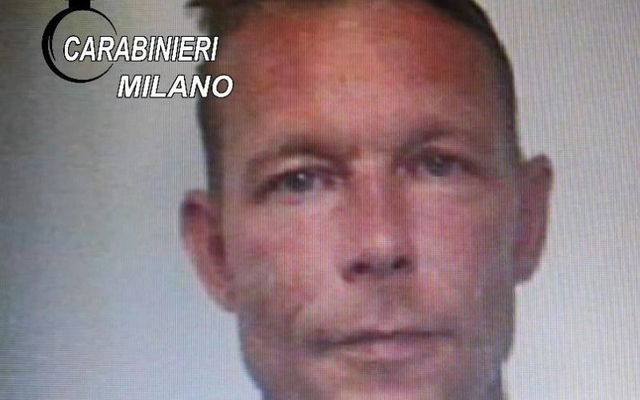 German prosecutors are looking to charge the prime suspect in the disappearance of Madeleine McCann with the unsolved rape of an Irish woman in Portugal in 2004.

Prosecutors have requested court files relating to the unsolved rape of Hazel Behan in 2004 in the hope of convicting Christian Brückner of the assault.

Brückner is the chief suspect in the disappearance of three-year-old Madeleine McCann in 2007 in the holiday resort of Praia da Luz, a half-hour drive from where Behan was raped in 2004.

Behan, a holiday rep., was raped in her home in Praia da Rocha by a masked man.

Last month, she said that Brückner may have been her attacker because he had a distinctive mark on his right thigh similar to the intruder in 2004.

Behan waived her right to anonymity by making the claims and Portuguese authorities have reportedly reopened investigations into the case following her decision to go public.

No suspect was ever identified in her case and forensic evidence has reportedly been damaged or destroyed, the BBC reports.

Furthermore, rape cases that took place more than 15 years ago cannot be tried in Portugal.

Brückner, who is in prison in Germany, was convicted of a similar rape in Praia da Luz that took place one year after the attack on Behan.

Behan said that she felt physically sick when she learned of Brückner following a police appeal for information.

The German suspect has a history of sexual assaults on women and children and emerged last month as the chief suspect in the infamous disappearance of Madeleine McCann.

Brückner is believed to have been in the area of Praia da Luz on May 3, 2007, when Madeleine McCann was first reported missing.