$4 for a bathroom visit! Luxury toilets set to open in Dublin

Irish entrepreneur John Nagle plans to bring his "U-Luu" concept to Dublin, where customers will have to fork over €3.50 for a single use of the luxury toilets. 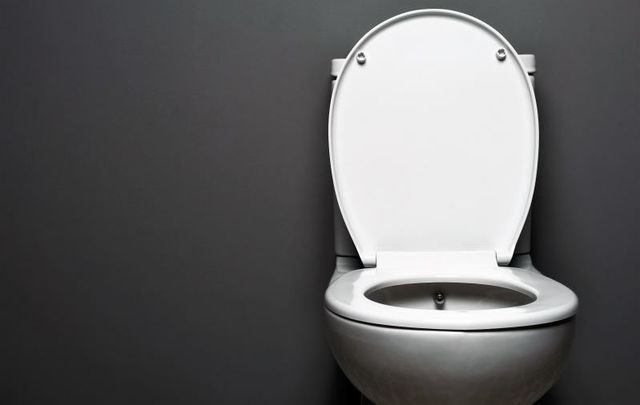 An Irish entrepreneur is planning to open an upmarket commercial toilet in Dublin city center, with prices set to be at €3.50 for a single use of the facility.

John Nagle, an Irish tech entrepreneur who founded payment company Payzone, has already opened a luxury shower and bathroom facility in Clifden, Co Galway, and says that customers are happy to pay the €3.50 fee to use the upmarket toilet.

He has now unveiled plans to bring his "U-Luu" concept to the Irish capital and says that the block will feature 24 toilets and six showers.

Nagle has secured a location on Dublin's Duke Street and plans to open the "five-star" bathroom block next year.

He says that the block will be operated by between 12 and 15 full-time employees and will open seven days a week for 12 hours a day.

In addition to the €3.50 for a single use of the facility, customers can pay €5 for a day pass, €10 to use the showers, €20 for a weekly pass, and €120 for an annual subscription. The subscription is not expected to cover the cost of using the showers.

The toilets will be cleaned after every use so that they are in pristine condition for every guest who uses them.

The Galway-based businessman additionally plans to open a network of wheelchair-accessible bathrooms in 25 towns and four cities around Ireland. The bathrooms will include showers, baby-changing facilities, and "vanity areas".

Nagle believes that the concept will appeal to delivery drivers, sales reps, and people with medical conditions, who will be able to travel around the country in the knowledge that they are never too far away from a clean and luxurious bathroom.

He said that opening a bathroom in Dublin was a "no brainer" and revealed that he expects to open by next year.

He defended the high admission prices in a recent interview with the Irish Times, stating that he's "not in the business of giving free access to toilets".

"We want to make it clear that you have to pay for the service," he told the Irish Times.

"Of course, people will be able to use toilets in shops or cafes, but they are not spotlessly clean; they are not cleaned every time. How many times do you go in and there is widdle all over the seat? Ours will be like a five-star hotel. There are going to be people who are going to pay, but to be honest the vast majority won’t."