William Delaney was last seen on January 31, 2019, but no suspect has been charged with his murder. Gardaí have also undertaken several searches in County Laois which have yielded no results. 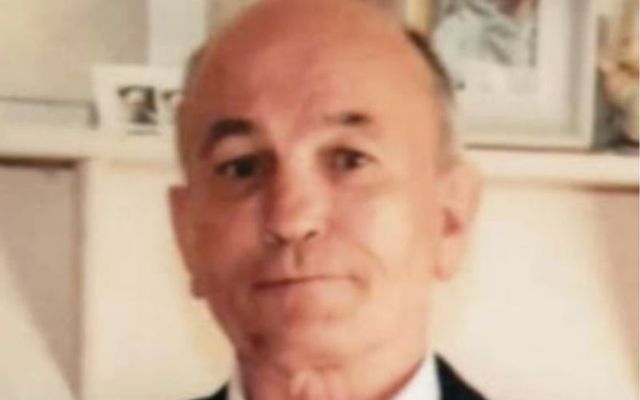 Two brothers from County Laois have issued a plea to their father's killer to give up the location of his body.

William Delaney, a 56-year-old father of eight from Portlaoise, was last seen on January 31, 2019, and gardaí believe that he was beaten to death before being buried in a shallow grave in Laois.

His two sons Thomas and John Paul have issued a plea for information after gardaí confirmed that they released a suspect without charge in connection with his disappearance on Friday morning.

Thomas, who named his newborn son after his missing father, told the Irish Sun that the family just wants closure.

"We have been in a living hell these last two years and we just want our father home with us," Thomas Delaney told the Irish Sun.

"He got to meet my two girls before he disappeared and it’s just so sad that he will never get to meet my son."

He said that his family "just want the truth" about his father's disappearance and urged anyone with information to come forward.

"All they have to do is make an anonymous call and tell us where he is so we can lay him to rest," he said.

John Paul Delaney, meanwhile, told the Irish Sun that the past two years have been a "nightmare" for the family, especially his mother Brigid.

"My poor mother Brigid has no idea what has happened to her husband and she just wants him home."

He echoed Thomas's plea for information that might lead to the discovery of his father's remains and said that his family was desperate to give William a Christian burial.

Three people have been arrested in connection with William Delaney's disappearance since he went missing in January 2019, but no one has been charged with his murder.

Gardaí have additionally undertaken several searches over the past two years, including multiple searches at the Rock of Dunamase after they received a tip that he was buried in a shallow grave near the ruins. However, the searches have yielded no results. 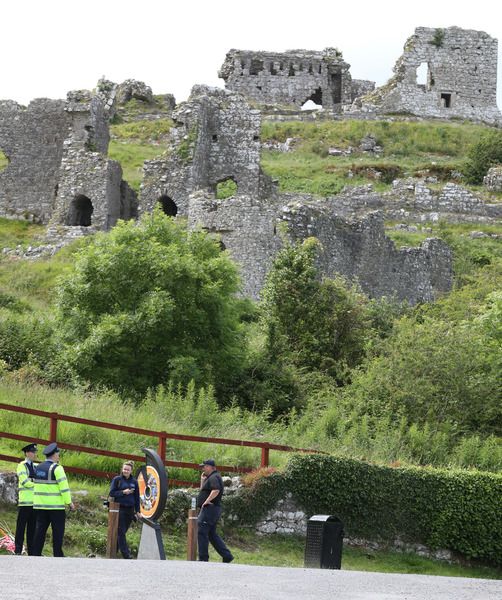 Gardaí search the Rock of Dunamase in 2019. Rolling News

Gardaí upgraded William Delaney's case from a missing person's inquiry to a murder probe in June 2019 after a teenage girl claimed that her older brother had confessed to the murder.

The garda investigation was delayed by the fact that William Delaney was not reported missing for six weeks after his disappearance.

The father of eight had been released from a period in psychiatric treatment the day before he disappeared and it was not unusual for him to take some personal time, so his prolonged absence did not initially concern his family.

Gardaí believe that he was murdered by someone known to him over a personal matter.

He was last seen in Portlaoise on January 31.