Lace Kate Middleton’s wedding gown was made in Ireland

The lace used in Princess Catherine’s wedding dress has its origins in County Monaghan. 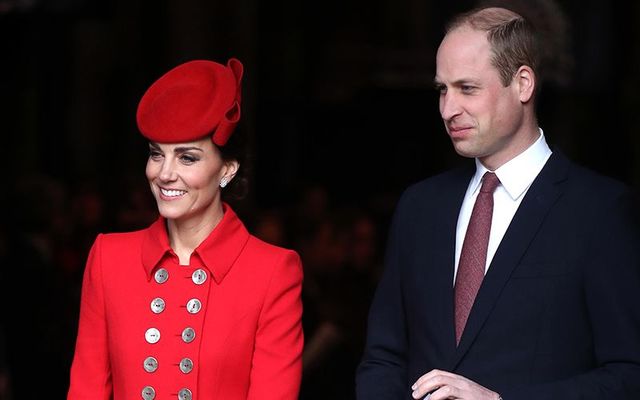 On this day, April 29 2011, Kate Middleton and Prince William were wed becoming the Duke and Duchess of Cambridge. Di you know that the lace used in Kate's dress has its origins in County Monaghan

The lace used in Princess Catherine’s wedding dress has its origins in County Monaghan.

The lace-making technique originated in Carrickmoss and was also featured on Diana, Princess of Wale’s wedding dress also.

Carrickmacross lace was first established in the 1820s by Grey Porter, wife of the rector of Donaghmoyne, according to the County Monaghan’s tourist website.

 8 years ago today — thank you for your lovely messages on The Duke and Duchess of Cambridge’s wedding anniversary! pic.twitter.com/jDiIk7bs2V

The Carrickmacross Lace Gallery, which operates as a co-op, continues to produce the fine lace.

The company’s website says the lace was historically "made by the poor for the rich and famous."

The method used for stitching the delicate lace appliqué flowers on the train and bodice of the bride’s dress is named after the market town in County Monaghan where it began.

“Carrickmacross Lace uses a technique of needlework called ‘applique’, the lace being worked by applying fine organdie to a delicate net ground,” says the website.

Read more: Think you know what a real Irish wedding is? Think again