Irish man Keith Byrne continues to fight deportation from US 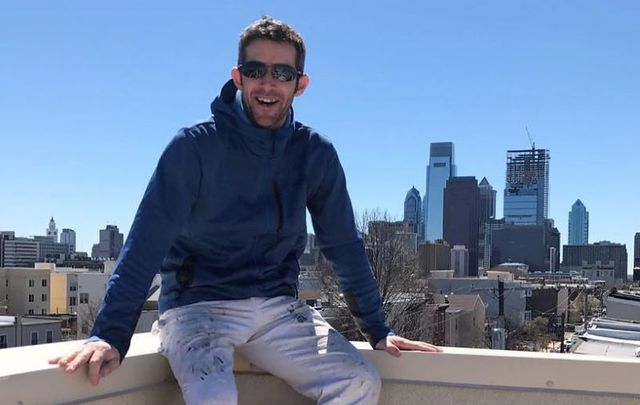 Irish man Keith Byrne, who is on temporary release from prison, has been given until September 13 to submit his latest deportation appeal.

Byrne, a native of Fermoy in Co Cork, was arrested by Immigration Control and Enforcement (ICE) on July 10 while he was on his way to work from his home in the suburbs of Philadelphia. He was remanded to prison and was facing certain deportation back to Ireland before a last-minute intervention from a Pennsylvania judge.

Byrne, now on a temporary 30-day release from prison, and his legal team are now preparing their submission for US Citizenship and Immigration Services which needs to be lodged by September 13, according to RTÉ.

RTÉ added: “That 30-day reprieve is due to end in the coming days, but his lawyers say they have received assurances from the Immigration and Customs Enforcement Agency that Mr. Byrne will not be re-arrested while they prepare this new review of his case.”

Thomas Griffin, one of Byrne’s lawyers, told RTÉ News that he believes the public awareness of Byrne’s battle has forced immigration authorities to reconsider his case.

"Keith and his family are delighted that we do not need to rely on the courts to ensure this case gets a fair second look," Griffin told RTÉ.

"We just hope that everything works out in the end as all we want is to continue to live in this great country we call home."

In 2007, Byrne traveled to the US on a 90-day travel visa but overstayed after he met and fell in love with Keren, an American woman. In 2009, the two married and went on to have two children together. They also raise Keren’s son from a previous relationship.

Byrne has since launched his own small house decorating business in Pennsylvania and the family purchased a house there in February.

Ever since their marriage, Keren and Keith have been fighting for Keith to get permanent residency in the US, but point to a marijuana possession fine that Byrne paid back in Ireland as the main hold up.

Byrne has since slammed both the US and Irish government's handling of his immigration case, calling it "embarrassing."