John Connolly, who worked with Irish-American mobster James "Whitey" Bulger, will be released from prison on medical grounds to allow him to die at home as he struggles with terminal cancer. 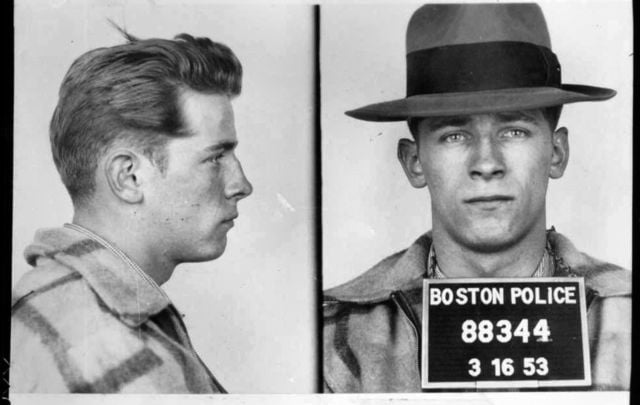 John Connolly schemed with "Whitey" Bulger and the Winter Hill Gang to murder businessman John Callahan in 1982. He also tipped Bulger off about an impending racketeering indictment in 1995.

John Connolly is serving a 40-year prison term in Florida after he tipped Bulger off about an impending racketeering charge in 1995. Connolly's tip allowed Bulger to successfully flee the charge and inspired the 2006 film "The Departed".

He was also charged with first-degree murder in 2005 and allegedly schemed with Bulger and the Winter Hill Gang to murder businessman John Callahan in 1982. Connolly met Bulger and his associates several times before the killing, prosecutors said during his 2008 trial, but they said that it was "undisputed" that hitman James Martorano killed Callahan.

Connolly was ultimately convicted of second-degree murder with a firearm even though he was 1,500 miles away when Martorano killed Callahan in Fort Lauderdale, Florida.

He is currently serving a 40-year sentence at Florida State Prison but is set to be released in the coming weeks after the Florida Commission on Offender Review voted 2-1 on Feb. 17 to release him from prison on medical grounds.

Connolly has terminal cancer and has less than a year left to live, according to CBS Boston.

Connolly, who is now 80 years old, will be confined to his residence or a hospice facility under the terms of his medical release, while he is not allowed to have firearms, alcohol, or drugs at his residence.

The former FBI agent is also not allowed to have any contact with John Callahan's family.

James E. McDonald, Connolly's attorney, told CNN that he welcomed the result of the Commission's hearing.

"We are pleased. John is 80 years old, he has cancer, and from my perspective, he's been wrongfully convicted. Which is why I've been representing him for free for 15 years," Connolly told CNN.