The Christina O, once owned by Aristotle Onassis and Jackie Kennedy, is available for charter. 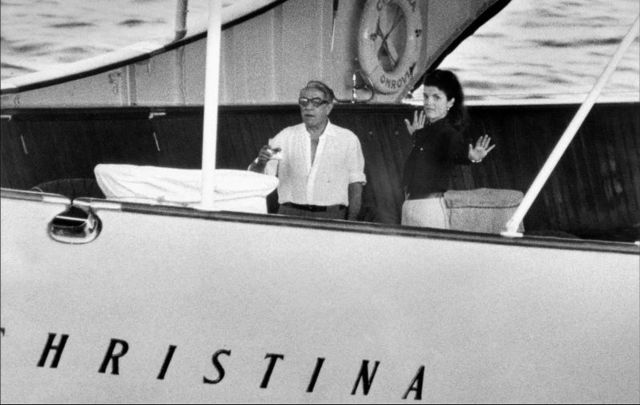 Aristotle Onassis and Jackie Kennedy aboard their yacht before it was refurbished. Getty Images

The Christina O sails in the Mediterranean this summer

You can now charter a yacht that was once owned by former First Lady Jackie Kennedy and her second husband, shipping magnate Aristotle Onassis.

During the winter, the equal parts luxurious and historic yacht is docked in the Caribbean and is moved to the Mediterranean during the summer. 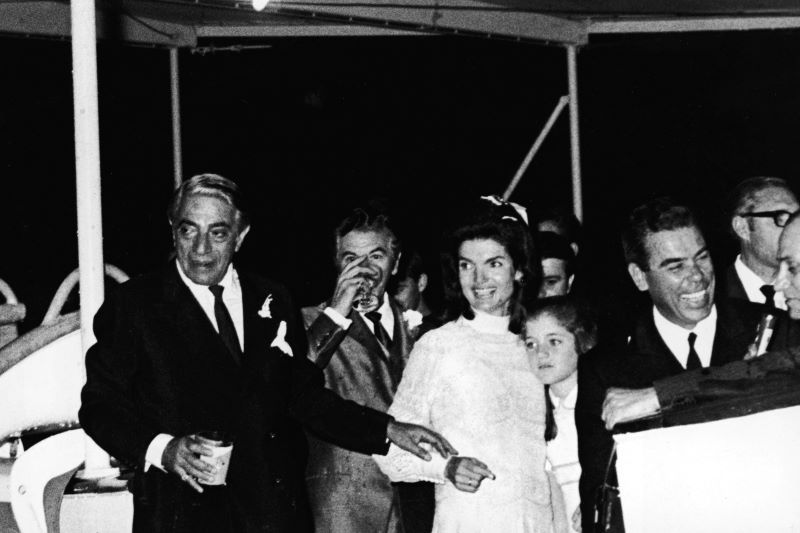 The yacht has played host to some of the most famous names in history: President John F. Kennedy,  Winston Churchill,  Richard Burton,  Grace Kelly,  Elizabeth Taylor, Greta Garbo, Frank Sinatra have all sailed aboard the Christina O.

Of the Christina O, Valef Yachts says: “When Aristotle Onassis bought the vessel in 1954, he converted her at an expense of over $4 million, into the largest, most modern and most exalted yacht of her era. CHRISTINA O became his floating mansion and headquarters for over two decades until his death in 1975.”

“In 1978, Onassis’s daughter Christina donated the yacht to the Greek Government and it eventually became disused. In 1998 the vessel was purchased by a family friend of Onassis and underwent an extensive refurbishment and re-powering, restoring her to her former glory and with the addition of all the latest technologies and equipment.”

While there is room for 34 guests across 17 cabins, the yacht can accommodate up to 250 guests while docked and 157 guests while sailing. 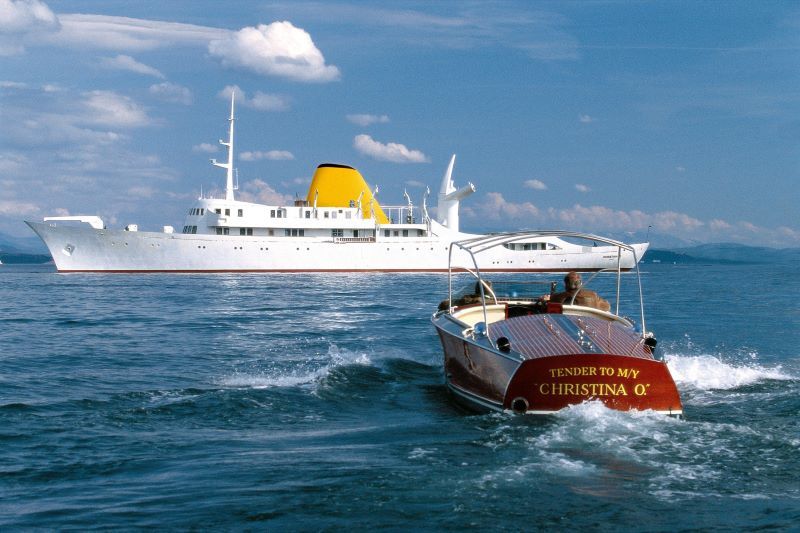 The Christina O after it was refurbished in 2001 (Getty Images)

The yacht boasts a dining room that can host 40 people, a swimming pool that converts to a dance floor, a large Jacuzzi, a fitness center, and an array of recreational equipment to use aboard or in the sea.

You can learn more about the Christina O yacht here: