GAA Championships to kick off in October

GAA hopes "to minimize the damage" caused by coronavirus this year. 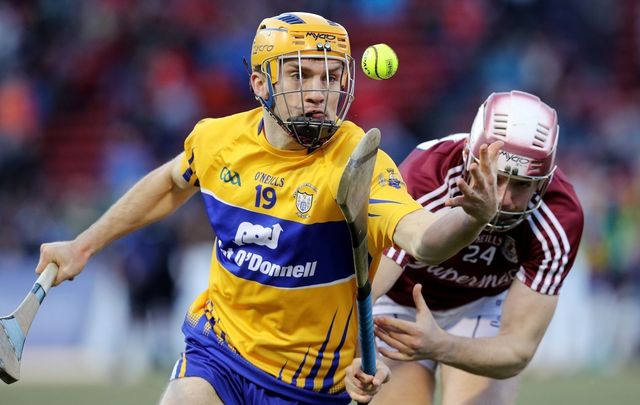 GAA Championships will kick off in October after coronavirus severely disrupted this year's schedule. Getty Images

Croke Park authorities have confirmed that the All-Ireland football final will be played at Croke Park on Saturday, December 19, with the hurling decider at headquarters on Sunday, December 13.

Penalties will be used to decide all games in the hurling and football championships this year, including the finals, after Covid-19 forced a delayed start to county action until October.   Two 10-minute periods of extra time will be used before the start of penalties.

The GAA has confirmed that the provincial and All-Ireland club championships won’t be played this year in the wake of the coronavirus outbreak.

“The provincial championships have been retained in both codes but the football championship is a straight knock-out competition with no second chances while the hurling championship will have qualifiers as part of the All-Ireland series for those teams who are defeated in their province,” said a report on the GAA’s website.

“New York will not be involved in the Connacht Championship this year, and London’s involvement will be dependent on the travel situation between England and Ireland.”

The Munster and Leinster SHC draws were also made last week, with reigning All-Ireland champs Tipperary down to play the winners of Limerick vs. Clare in the Munster SHC semi – the Limerick/Clare match will also serve as the final for the 2020 League.

“The Tailteann Cup has been postponed until 2021, and there will be no All-Ireland series for second-level schools competitions.”

Feargal McGill, the GAA’s director of player, club and games administration, said of the schedule, "I suppose we wanted to minimize the damage, for want of a better word, that Covid has done to the GAA and done to our fixtures. It's like pulling off a plaster, get it done as quickly as you can and try to get back to normal as soon as you can.

“We will be coming back obviously with a 2021 master fixtures plan later in the year and I think it'll make more sense then as to why we did what we did. We're still probably going to have to compromise a bit around the 2021 calendar.

"But if you went into January and February, you have to build in a rest period after the All-Ireland finals are over. So really if you're talking about playing an All-Ireland final in February you're talking about not being able to restart until March or April and the knock-on effect of that would obviously be a negative one for clubs. So that was at the center of our thinking as well."