The 26-year-old is accused of raping and causing brain injuries to the baby. 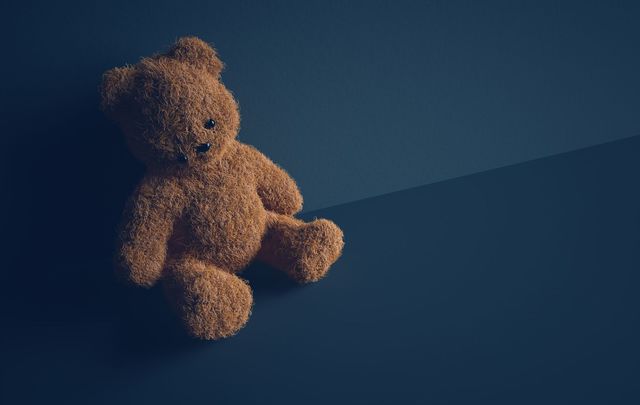 The 26-year-old is accused of raping and causing brain injuries to the baby. Getty

An Irishman accused of raping a two-week-old baby is to stand trial for grievous bodily harm and sexual assault.

The 26-year-old man sent to trial is accused of raping the baby and causing brain injuries. He cannot be named in order to protect the identity of the victim but faces charges of grievous bodily harm with intent and sexual assault of a child by penetration on September 29, 2018. The Irish Times reports that he will also face charges of common assault on a woman between August 1 and September 2, 2018.

The two-week-old baby came to the attention of the Police Service in Northern Ireland last September after being admitted to Daisy Hill Hospital in Newry with unexplained injuries. The accused initially said that he may have accidentally hit the baby’s head off a wall while he was “tired and frustrated.”

The baby had sustained a brain hemorrhage, a number of broken bones, traumatic bruising and was bleeding when brought to the hospital; injuries so severe that the court heard they could not have been accidental.

Earlier in the case, a consultant pediatrician stated that they believed the baby was sexually assaulted while pathology, radiology, neurological and ophthalmic consultants have also presented reports.

The accused man denies sexually assaulting the baby. The case is adjourned until December 5.