An young Irishman who is the sole carer of his autistic younger brother after their mother passed away has made an impassioned plea for help. 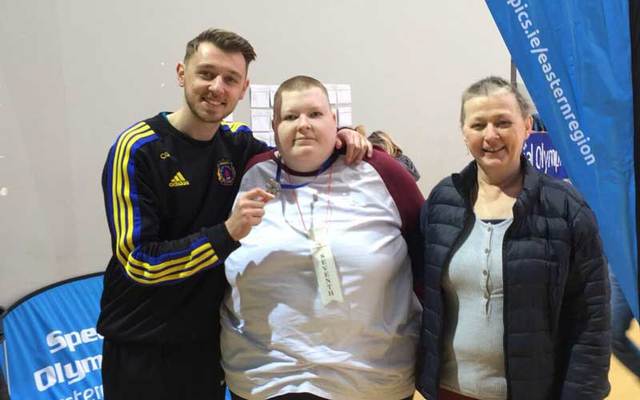 A young Irishman who is the sole carer of his autistic younger brother after their mother passed away has made an impassioned plea for help.

Conor Grassick, 26, has been his brother Colin’s sole carer since their mother Ann died of cancer last year, BreakingNews.ie reports. Colin, 22, has autism and Prader Willi Syndrome, a genetic disorder that causes constant hunger, which often leads to obesity and type-2 diabetes.

Conor said the HSE promised a place for his younger brother in residential care after his mother passed away but this has not yet happened due to funding issues.

"It's turned out that we need a plan and come up with a figure of €240,000 plus what Colin is getting," Conor told RTÉ Radio 1's Liveline.

"We were promised and told that it would be up by January 2019 and I'm stuck still with Colin at home. The problem is funding.

"The care at the moment is not ideal. It's not working, The carers aren't equipped for Colin's special needs.”

Conor said he can’t go on like this for much longer.

"I wake up every night and Colin is begging me for answers and asking me 'when is my home ready? I want to leave.' It's the only thing he's focusing on in his head.

Big thanks to @rteliveline for letting me explain the horrendous situation that me and my brother are in. I’m desperate to get this smile back. Hopefully @SimonHarrisTD @FinianMcGrathTD @LeoVaradkar have heard our cry for help! We must protect our vulnerable people. pic.twitter.com/5MtQzhMmpW

He added: “We're now left at the stage that I'm going to come home one evening and I'm afraid that Colin could be dead.

Read More: Meet the man opening up the conversation on autism in Ireland

"I'm running off about two hours of sleep last night. Colin's self-harming himself, trying to bite his hand. I'm trying to restrain him. We've no help.

"He's actually on his way into the Mater Hospital at the moment because of how bad his legs are [after he picked at the skin]. His legs are septic.

"No one is putting their hand up and trying to help. I'm afraid that we're going to end up losing Colin."