Police investigating a murder-suicide in Nevada have confirmed that Irish woman Joan Huber, 53, shot and killed her husband and two teenage sons before turning the gun upon herself and taking her own life. 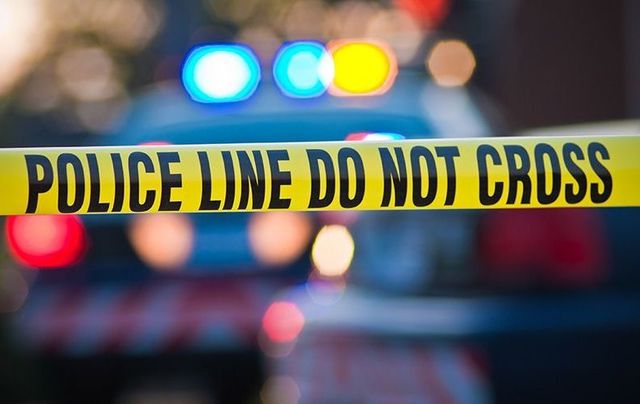 Irish woman Joan Huber is suspected of carrying out the murder-suicide in Nevada. iStock

Irish woman Joan Huber shot and killed her husband and two teenage sons before taking her own life, police have confirmed

The Reno Police Department arrived at Huber's home at around 11 am local time on Wednesday, March 4 after concerned friends and family members said they hadn't seen the family in days.

There they found the deceased family of four who had all been killed in an apparent murder-suicide.

All four had suffered gunshot wounds and investigators have subsequently revealed that Huber was the main suspect.

Joan Huber was originally from Coolcuslaugh, Co Kerry. She moved to the United States around 30 years ago and several family members still reside in Killarney.

Her late father, John Kelly, was a local historian and was once the president of East Kerry GAA club.

It has been a particularly traumatic time for pupils at Damonte High School in Nevada, where Adam Jnr. and Michael went to school.

Five students at the school have been killed in just over a month, with two teenagers dying from a suspected drug overdose and one taking their own life.

The tragic shooting of the two Huber boys brings that tally to five.

The school was staffed with additional counselors and therapy dogs on Thursday to help students deal with the latest tragedy, according to local news agency Kolo8.

Police say that they are still establishing a motive for the murder-suicide and say that the investigation remains ongoing.