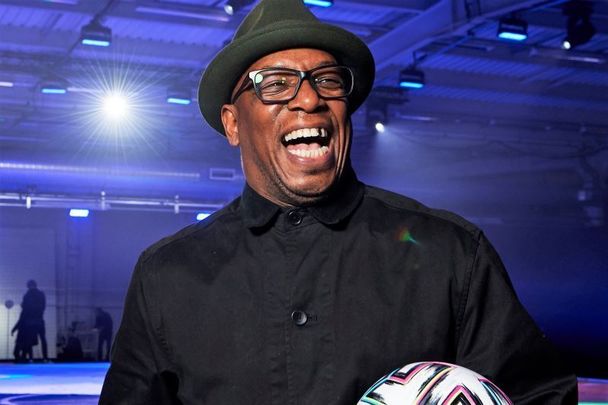 An Irish teenager who admitted to racially abusing former English soccer player Ian Wright has been handed a lifetime ban by EA Sports, which prevents him from playing any of their video games.

Patrick O'Brien, from Tralee in Co Kerry, sent a series of racist messages to the 57-year-old pundit on Instagram after he lost a game of FIFA Ultimate Team last May.

Wright posted screenshots of the messages on Twitter, prompting a furious reaction and a Garda investigation into the incident.

O'Brien voluntarily reported to gardaí and pleaded guilty to harassing Wright, but the 18-year-old escaped a criminal conviction and was handed probation instead. Wright expressed disappointment over the verdict after his forgiveness was used as a reason for a less severe punishment.

"Seeing this judgment, I can only wonder what deterrent there is for anyone else who spouts this kind of vile racist abuse. An individual wished death upon me because of my skin color," Wright said.

However, Wright recently revealed on his own podcast - Wrighty's House - that O'Brien had been handed a lifetime ban from EA, including FIFA Ultimate Team.

"He's banned for life, he can never play on there again," Wright said on his podcast.

The former Arsenal and Crystal Palace forward welcomed EA's stance on the issue and said that the company offered him an apology.

"After this attack, they've changed their whole policy. They even apologized to me."

"Ian Wright is part of our EA SPORTS family. We hugely value his partnership and support, and we also want him to know he has our support. Last year, Ian was subject to a terrible, racist verbal attack by a player who lost a match of FIFA 20," said Jackson.

"This behavior by the player was unacceptable on every level, and we will not tolerate it.

"Our Positive Play Charter guides our actions in a situation like this, and we’ve taken the action to ban the player permanently from playing or accessing our games. Racism must stop."