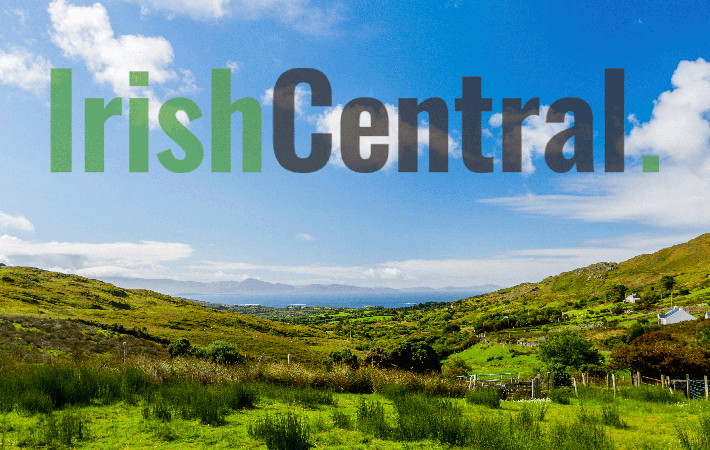 A University College Dublin doctoral research scholar, Nizar Ibrahim, and his team have discovered a new species of flying dinosaur. The bones they discovered are also the oldest yet found for this type of animal.

The group was working in southeastern Morocco, near Algeria, when they made their find. Ibrahim brought his team to the Kem Kem Plateau which is now an arid wasteland; once a lush river basin full of tropical plants and animals during the days of the flying dinosaurs or pterodactyls.

“Before you go, you dream of finding something special” said Ibrahim. “We heard of this locality that nobody had explored before.”

He believed that his area carried a greater chance of finding low-density bones that needed to be lightweight and flimsy for flight. They found a pterosaur jawbone fossil and a neck vertebra. The new species has been called Alanqa saharica, which comes from the Arabic word for phoenix.

“The interesting thing about the azhdarchids is they included the largest pterosaurs that ever lived” Ibrahim said. “They appeared late in the age of the dinosaurs, and we don’t have many fossils of animals from this group.”
This newfound monster, the Alanqa Saharica, had an estimated wingspan of six meters. It was slightly different from other pterosaurs because of its lance-shaped lower jaw. It also had no teeth and generally looked a bit like a heron.

As if discovering the oldest flying dinosaur was not enough the group also found two other unidentified pterosaurs on their trip.