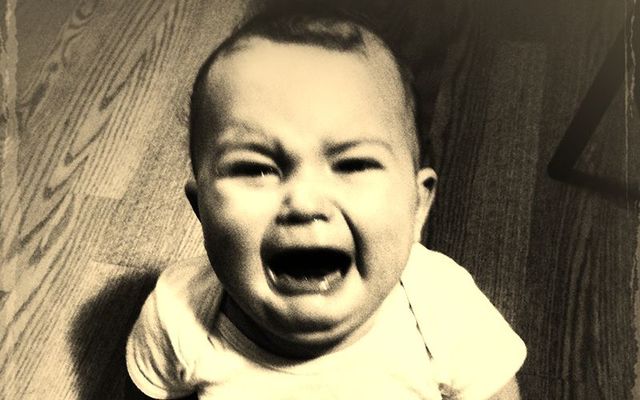 The White Moose Cafe posted about the proposed surcharge on its Facebook page on May 5, CGTN reports.

In the post, cafe owner Paul Stenson said the decision was made “for the benefit of both staff and customers.”

Jaime Canavan from Michigan commented: “This is one of the most beautiful things I've ever read.”

Ryan Lennon from Newcastle, U.K., said, “Hope your business burns to the ground.”

Stenson later clarified that the post was supposed to be “satirical.”

“Disgusting. Appalling. Disgraceful. These are all words used to describe a satirical post I made yesterday about taxing screaming children,” Stenson said on his own Facebook page. "10 years ago people would have laughed at that post and moved on with their lives, but not today.”

Read More: Fast food in Ireland could soon be taxed to tackle obesity