Radiographer in Ireland mistook knee for an elbow, exposed patient's mother to radiation

An inquiry is being conducted into a radiographer who allegedly mistook a knee for an elbow in an X-ray image and also unnecessarily exposed a young patient’s mother to radiation. 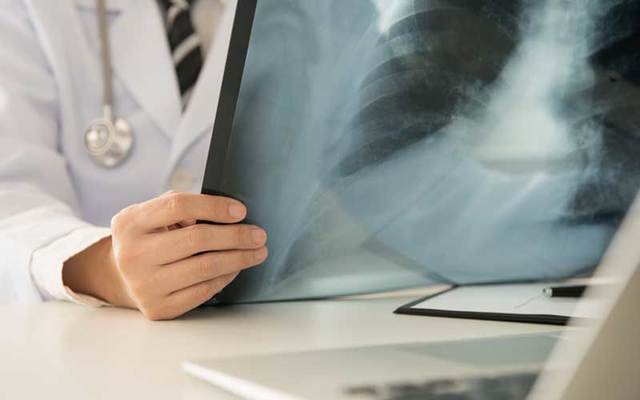 An inquiry is being conducted into a radiographer who allegedly mistook a knee for an elbow in an X-ray image and also unnecessarily exposed a young patient’s mother to radiation.

The Irish Times reports that Kashimbo Musonda is facing five allegations regarding professional performance, including a failure to display the skills or knowledge to safely practice as a radiographer, after events that transpired at University Hospital Waterford over a two and a half week period in February/March 2017.

It is the first public fitness to practice inquiry conducted by Coru, the health and social care professionals regulator

Louise Diamond, the hospital’s radiology services manager, gave evidence to the inquiry committee, that she was concerned about Musonda’s skills almost immediately after she was hired throughout an HSE national recruitment service on a six-month specified purpose contract.

Diamond said her colleague Fiona Phelan had been assigned to mentor and observe Musonda following earlier incidents that occurred.

On March 8, 2017, Phelan reported an incident in the emergency department, where Musonda was carrying out an X-ray on a 12-year-old boy. 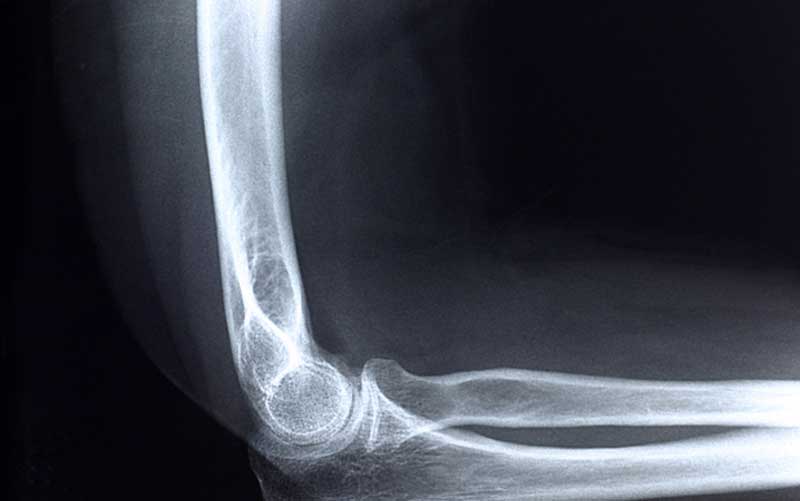 An X-ray of an elbow. Credit: Getty Images

Phelan, who had left the room for a few minutes, returned to find that Musonda was about “to fire a fourth image” with the child’s mother standing in the room without lead for protection.

Diamond said what happened was “not in line with best practice or our policies or procedures” and may also have to be reported to the Environmental Protection Agency.

“She told me it wasn’t a big deal and that it could happen to anyone,” Diamond said of Musonda’s alleged failure to have the child’s mother move behind the screen in the room.

“She didn’t seem to understand the gravity of the situation,” said Diamond.

Radiographer Keelin Kavanagh claimed that Musonda had failed on several occasions to carry out a three-point identification check on patients to confirm their name, address and date of birth before conducting an X-ray.

It was also heard that Musonda failed to ask women of childbearing age if they might be pregnant.

Kavanagh also recalled an occasion where there was “an image of a knee and Ms. Musonda was under the impression that it was an elbow.”

Kavanagh did admit, however, that Musonda may have only briefly looked at the image.

The inquiry, which is expected to last three days, is to hear evidence from seven radiographers and expert witness.

Musonda, who is no longer a resident in Ireland, was not in attendance at the inquiry but has denied the allegations. She has declined to participate in the inquiry remotely.

She is currently in Lusaka in Zambia waiting for a travel visa to be processed by authorities in Dublin to attend the ongoing inquiry, she told the committee by correspondence.