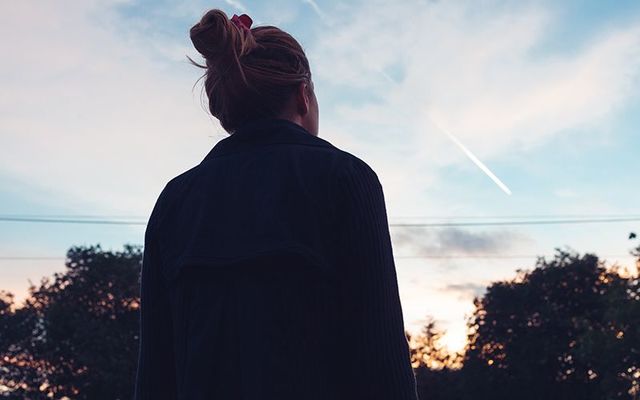 An American student, studying in Connemara, has allegedly been raped on a night out in Tully Cross. Getty

Police in Connemara, County Galway, are investigating the alleged rape of a 19-year-old American student. The alleged victim reports that she was attacked while socializing with friends at the Connemara Mussel Festival, in Tully Cross, near Renvyle.

The young woman was  visiting Ireland as part of a group of students, from a university in the mid-west of America, the Irish Times reports. The trip to Connemara, in the west of Ireland, formed part of her course work.

The alleged victim was among a group of students to attend the Connemara Mussel Festival over the Bank Holiday weekend. She said the attack took place in the early hours of Sunday morning.

Gardaí (Irish police) confirmed on Tuesday that they had opened a formal investigation into the case.

The Irish Independent reports that the attack took place at the rear of a public house. The scene is being examined by police.

In a statement the police said:

“Gardaí in Clifden are investigating an alleged sexual assault on a female (19 years) in the village of Tully Cross, Co Galway, in the early hours of Sunday morning”.

“No arrests have been made to date. Investigating gardaí are following a number of lines of inquiry.”

“Owing to the nature of the incident we will not be commenting further at this time.”

This area is Galway has strong links to American colleges and universities, where students travel to experience Irish culture for months at a time. This student’s university is one of seven to have this connection to Connemara.