ISIS-supporters see Ireland as a soft touch and safe haven. 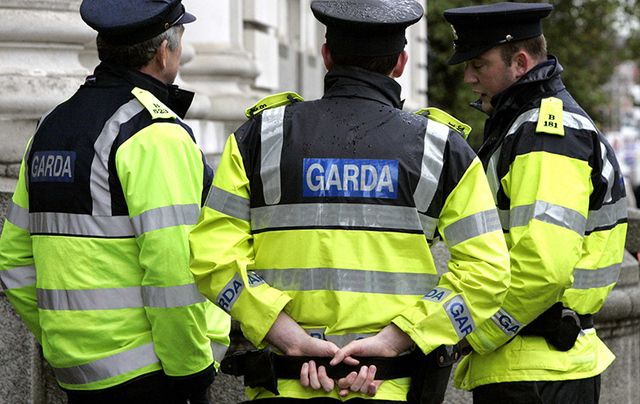 Irish police have said that a hardcore cell of more than a dozen jihadis is based in Ireland, the majority of the extremists is living in south Dublin city.

The Irish Mirror reports that the ISIS-supporting suspects are under surveillance, but cannot be monitored at the same level as suspects in the UK due to a lack of manpower.

A senior source revealed: “These terrorists see Ireland as a soft touch and a safe haven. Some of them have used the cover of raising money for charities in the Middle East but gardai [police] believe the money is being used to fund groups like ISIS.”

Originally there were 20 Islamic militants, but the group has been reduced to 12 after at least eight of them were killed fighting with ISIS in Syria.

According to gardai, one Middle Eastern man, who acts as the main facilitator and organizer of the group, was booted out of Ireland last year on grounds of national security.

Another man, believed to be in his 50s and with alleged links to Islamic terrorism, is appealing his deportation before the Supreme Court at the end of the month. He claims that if deported he is at risk of being tortured. The unidentified suspect denies being involved in terrorism and says he is at risk due to his political views.

On Friday (May 26) an Irish Muslim man was refused bail by the High Court. Hasan Bal (25) with an address at O’Connell Street, in Waterford, faces charges of providing funding for a foreign terrorist group and attempting to collect funding for a terrorist group. TheJournal.ie reported that barrister for the state, John Berry BL, said that the book of evidence in relation to the charges against Bal will be served in one month.