An Garda Síochána say that no criminal investigation can begin without witnesses coming forward. 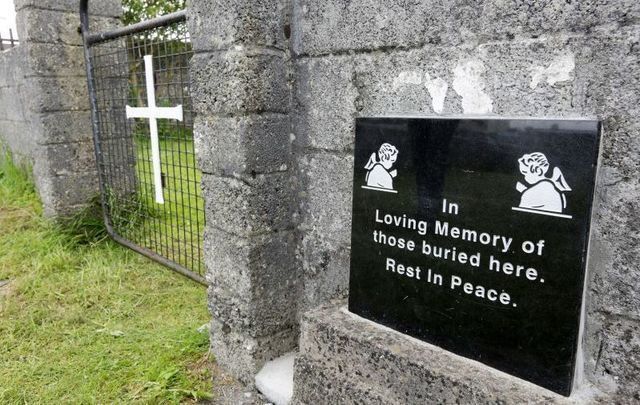 Irish police are appealing to any witnesses of potential crimes committed at mother and baby homes during the 20th century to come forward, insisting that no criminal investigation can take place without witness statements.

Gardaí said that they have launched the appeal after they determined that they cannot open a criminal investigation based on the report made by the Commission of Investigation into Mother and Baby Homes.

Established in 2015, the commission published its final report in January this year, documenting widespread abuse and "an appalling level of infant mortality" in 14 Irish mother and baby homes and four state-run institutions between 1922 and 1998.

In a statement, gardaí encouraged any witnesses or victims to come forward so that "such crimes can be investigated where possible".

Anyone wishing to report a crime "relating to a pregnancy and/or abuse involving their stay at a Mother and Baby Home" is urged to come forward.

"Where these factors are present, An Garda Síochána will diligently explain such limitations to complainants," the statement said.

Anyone with information can contact gardaí at MotherandBabyHomes@garda.ie or by dialing 1800 555 222 on a confidential, 24/7, freephone line. Witnesses can also make reports at their local garda station.

All complaints will be treated in a sensitive manner and gardaí have committed to making contact with anyone who reports an offense within 48 hours of them making a report.