Irish passport applications up by 30% already this year

Over 230,000 people have applied for an Irish passport so far this year. 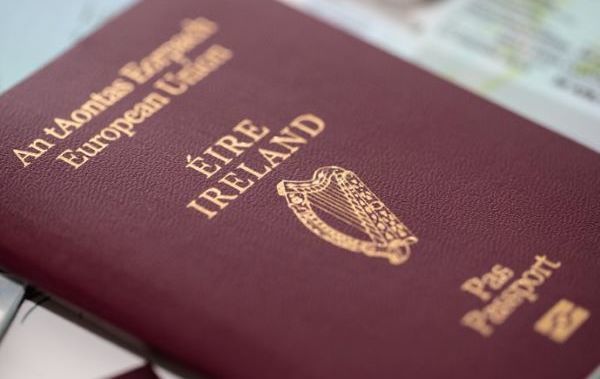 Irish passport applications are already up by 30 percent for 2019. Department of Foreign Affairs, Ireland.

Over 230,000 people have applied for an Irish passport so far this year, a 30 percent increase in the number of applications submitted for the same period in 2018.

According to Ireland’s Department of Foreign Affairs, the rise in applications is due to an increased number of Irish people traveling as well as a tendency towards early renewal.

Seventy percent of last year’s applications came from the island of Ireland.

The majority of all passport renewals are now processed online, which has a faster turnaround time of 10 working days.

The Minister for Foreign Affairs Simon Coveney said: “Every year we get hundreds of cases of the parents being ready to go on holiday, bags packed, but the night before they realize one of their children’s passports is out.”

“The quickest and most convenient way to get a passport is to use the award-winning online service.

“Given the demand we are experiencing, significant extra resources have been given to the passport service including hundreds of extra staff for processing and customer service.”

Passport holders can renew from anywhere in the world by logging on to www.dfa.ie/passportonline.