Irish man extradited to the US for trafficking rhino horns

The man was due to be extradited to the US earlier this year, but the handover was delayed due to the COVID-19 pandemic. 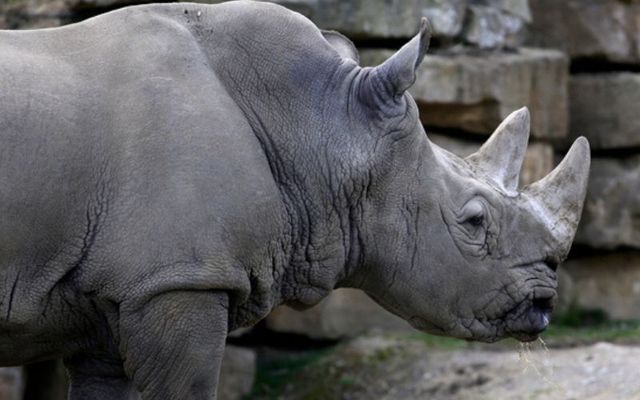 An Irish man was arrested by 20 armed gardaí and extradited to the United States to face allegations of trafficking endangered rhino horns, according to a High Court hearing on Friday.

John Slattery, 30, from Rathkeale in County Limerick was arrested in the early hours of the morning on Friday, May 22, and surrendered to the US Marshall Service at Dublin Airport later that day.

Slattery was due to be extradited to the US earlier this year, but the handover was delayed due to the COVID-19 pandemic and the Limerick man was released on bail.

His bail was due to expire at midnight on Friday, prompting gardaí to make the arrest and hand him over to the US authorities. He was later transported to a prison in Texas.

US authorities allege that Slattery traveled to a taxidermy shop in Austin, Texas, and bought $18,000 worth of rhino horns before selling them in New York for $50,000.

The three men were unable to purchase the horns as they were not Texas residents and enlisted the help of a Texas man - "a straw buyer" -  to complete the transaction, according to the US authorities.

The US authorities also claim that Slattery bought horns from black and white rhinos for $10,000 in Missouri on two separate occasions in 2010.

Barrister Mark Lynam, who represents the defendant, told a High Court hearing on Friday that he was "uneasy" about how his client was arrested and extradited.

"He was taken from his home and put on a plane. I’m very surprised it happened that way because Mr. Slattery is someone who is in a high-risk category in respect of COVID-19," Lynam told the High Court.

"He’s going to a prison in Texas and there’s been a reported 40 deaths in prisons in Texas in the last two weeks," he said.

The Journal reported in April that his two accomplices had already been sentenced to prison terms and that it was "virtually certain" that Slattery would serve a one-year sentence in a Texas prison.

Lynam said in April that he was "smoothing out" a plea bargain that would involve his client serving a reduced sentence.

Slattery has already spent around nine months in custody in Ireland, Lynam said.