The global financial crash spread misery and despair around the globe, but a new report thinks the Irish were curiously immune to the pessimism of the period. 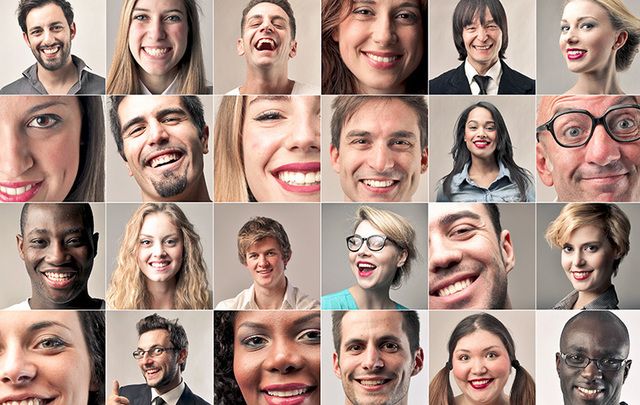 The global financial crash spread misery and despair around the globe, but a new report thinks the Irish were curiously immune to the pessimism of the period. iStock

The global recession of the last decade rocked the Irish economy in a way no other economic crisis had since the state’s independence. But despite the tumult it seems like the Irish managed to remain cheerful and optimistic whilst people in other countries succumbed to gloom and pessimism.

The UN’s Global Happiness Report for this year found Ireland’s happiness ratings remarkably resilient over the past decade. Between the periods of 2005-07 and 2014-16 Ireland’s rate dipped only -0.167 points. Out of 10 Ireland’s score was 6.98.

“With respect to the post-2007 economic crisis, the best examples of happiness maintenance in the face of large external shocks were Ireland and especially Iceland,” the report’s authors noted.

“Both suffered decimation of their banking systems as extreme as anywhere, and yet suffered incommensurately small happiness losses,” they concluded.

The report is based on six factors; per capita gross domestic product, healthy life expectancy, personal liberty, generosity, social support and honesty in governmental institutions and the private sector.

“The lowest countries are typically marked by low values in all six variables,” the report deadpanned.

The aim of such reports is for governments to better create a sense of well being among citizens and in response on nation, the United Arab Emirates, has even created a dedicated Minister for Happiness.

Ireland currently ranks in 15th place globally, a point ahead of the US which has tumbled down the rankings in recent years due to rising inequality and distrust in Government.

Special adviser to the UN Secretary General Jeffrey Sachs predicted President Trump’s policies would only worsen America’s sense of well being. “They [his policies] are all aimed at increasing inequality – tax cuts at the top, throwing people off the healthcare rolls, cutting Meals on Wheels in order to raise military spending. I think everything that has been proposed goes in the wrong direction,” he opined.

In the top of slot was Norway - which scored 7.54 out of 10, only slightly ahead of its near neighbor, Denmark, which scored a commensurate 7.52.

Money and peace were decisive factors with the bottom of the list filled by countries in central Africa and war torn nations of Syria and Yemen.