A detective garda who was slashed with a razor blade by a deported man he was accompanying on an airplane has been awarded €25,000 in damages. 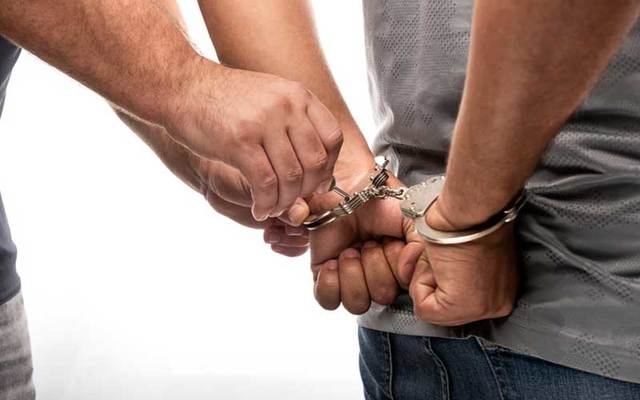 An Irish detective was attacked with a razor blade by a deported man he was accompanying on a plane. Getty Images

An Irish detective who was slashed in the face with a razor blade by a deported man he was accompanying on an airplane has been awarded €25,000 (approx. $28,350) in damages.

Detective Garda Eamon Moran, 44, of the Garda National Immigration Bureau, was escorting a deported Nigerian national on a plane from Madrid and Lagos in March 2012 when the deportee attacked him, the Irish Examiner reports.

Read More: Finally an heroic judge stands up against inhumane US deportation policy

During a garda compensation hearing in the High Court, Justice Michael Twomey heard that Moran was lacerated across his right ear, the right side of his face and on his upper back before the attacker was restrained. A doctor on board was able to administer first aid after the attack. On returning to Madrid, Moran received 29 stitches during an overnight stay at a hospital.

Moran told the court that a medical expert has said the scarring across his face and ear would be permanent “and will remain with me for the rest of my life.” He also continues to experience numbness in the scarring areas.

Justice Michael Twomey heard that Moran suffered from stress, anxiety and sleep disturbances following the attack and had undergone counseling. He was off work for four months following the incident. Moran told the court that eight months after the incident he had experienced slight apprehension while flying with a prisoner to Chicago, but he had successfully death with it.