The fund was set up in 2007 but and lost nearly everything after investing in the now bankrupt city of Detroit and several other failed ventures in Germany. 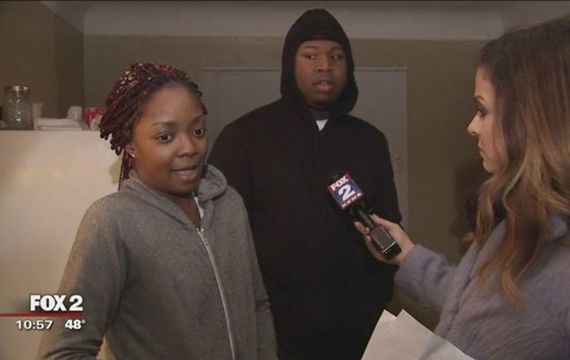 Tenants in Detroit being interviewed about Fox News about their lack of heating.

An investment fund linked to Eddie Hobbs, an Irish celebrity businessman, is to be liquidated.

Hobbs, who parted ways as non-executive director with Brendan Investments Pan European Property plc (BIPEP) in 2015, became famous for presenting shows on Irish TV such as Show Me the Money and Rip-Off Republic.

This January BIPEP hit the headlines after Fox News ran a report revealing that some of its African American tenants in West Detroit had been left with no heating in the middle of a freezing Midwest winter.

Now BIPEP owns only one ramshackled property in Detroit, Michigan, has a reported $34,000 in its bank account and is due a $64,000 tax rebate. A poor return on the $15 million the fund’s hundreds of client invested in the past decade.

The fund was set up in 2007 but, despite investing most of its money after the global property prices had tumbled, the fund still lost nearly everything after investing in the now bankrupt city of Detroit and several other failed ventures in Germany.

Eddie Hobbs is promoting property investment in the US - should this encourage the average investor to invest? http://t.co/xId2bJajMN

Eight hundred people invested in the venture - including a Brooklyn priest - and most of them are middle aged or elderly. The minimum sum needed to participate was $5,900 although many invested substantially more.

At a meeting in Dublin with investors on December 6th the fund’s liquidator, Aidan Garcia, assured investors he would do everything possible to salvage as much of their cash as possible.