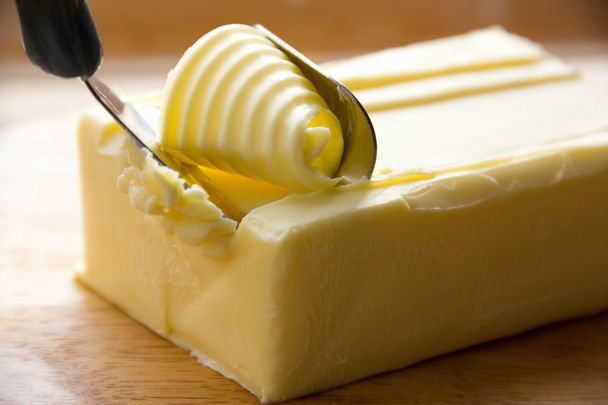 The latest figures from Bord Bia (the Irish Food Board) represent a 22 percent increase in value from 2017, which was achieved despite difficult and unstable international trading conditions.

According to the State agency, Ireland is now benefiting from an international reassessment of the health effects of butter.

Butter exports to North America increased by 90 percent to $183m (€161m) and in the US, Kerrygold butter, is more popular than ever. 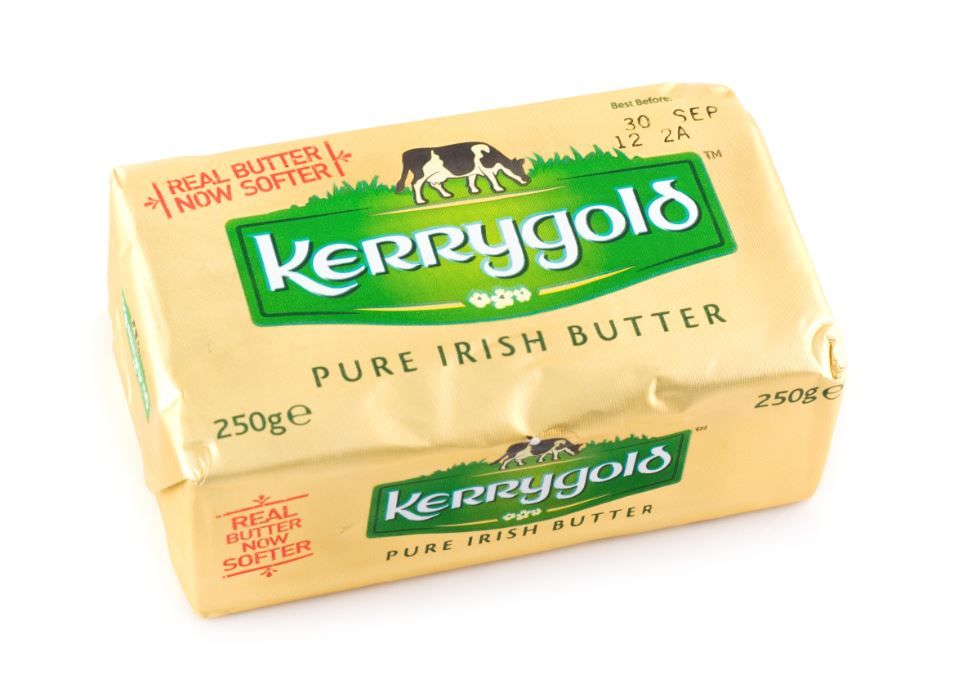 The regrowth in butter usage over the last number of years is with thanks to the realization that there is such a thing as healthy fats intake, as well as the particular qualities of Kerrygold butter, such as its grass-fed, all-natural, hormone-free roots, that have made it increasingly marketable in the US.

This has led to butter becoming part of health trends like entrepreneur Dave Asprey’s Bulletproof coffee, whereby butter is added to people’s morning coffee to create a high-performance drink which impacts energy levels and cognitive function.

Globally, Ireland exported 215,000 tonnes of butter last year, up 8.5 percent from 2017 and butter alone now represents a quarter of all dairy exports from Ireland.

The North American dairy market grew by 36 percent to $417m (€366m), driven by strong growth in the US economy.

Irish manufacturers are also moving up the value chain by developing the capacity to export butter pre-packed in alufoil rather than in the bulk formats that were previously the only option.

Elsewhere, the US Irish whiskey market grew more than ten percent in 2018 and global whiskey consumption levels are expected to exceed ten million cases by the end of 2018 for the first time, representing a nine percent volume increase on 2017 and almost twelve percent in value terms.

Sixty percent of Ireland’s whiskey exports are destined for North America in 2019.

What do you think of Ireland's butter boom? Are you on board with Kerrygold in your coffee? Let us know in the comments section, below.

Do you want to try out Kerrygold in a few recipes to see what all the fuss is about? We have some great Irish butter recipes for you to try out on IrishCentral. Kerrygold can be used in your Mac and Cheese, in delicious Irish butter scones, or in chocolate chip cookies. Don’t forget to drop a dab into your morning coffee as well!