Irish tour bus driver Heike Phelan met her husband while he was serving time in a Texas jail. 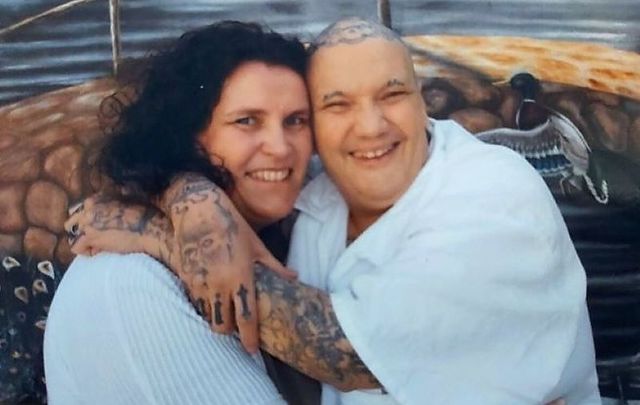 Heike Phelan and her husband William, photographed during one of her visits to the inmate. Heike Phelan

An Irish bus driver and author who married an incarcerated Texas man convicted of murder has claimed that her husband is innocent of all charges.

Heike Phelan, who works as a bus driver for a Limerick-based tour company, met her husband, William, while he was serving 75 years in the Michael Unit in Tennessee Colony, Texas, for party to murder.

Her husband is 19 years into his sentence and Phelan insists that he is innocent of all charges.

She met her husband through a Christmas scheme on the Prisontalk.com website, whereby people can send cards to inmates around the world to cheer them up at the holidays.

Phelan told IrishCentral that she actually sent her first card to her future husband's friend, but he didn't want to write to anyone overseas and so asked William if he wanted it instead.

He said yes and it was love at first letter for the unlikely couple. Phelan said that her future husband instantly felt that she was "the one" when he read her card and wrote back to her.

"The first letter I received gave me the impression that he was a tough guy living a tough life. His letter was very honest and upfront and I appreciated that," she told IrishCentral. "He said he knew for definite I was the one when he got a letter back from me. Honesty was what drew me to him. I made it very clear that I was happy to write as a friend as long as he was honest with me." 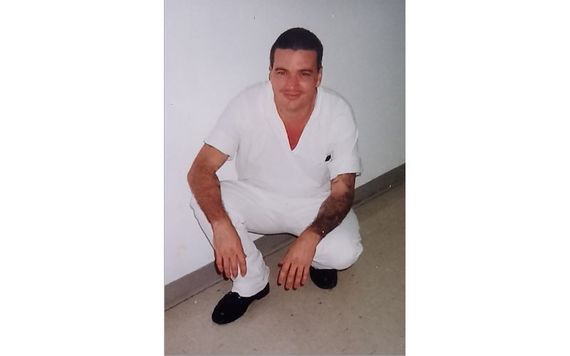 A younger William when he first entered adult prison.

After exchanging letters for over a year, Phelan finally flew out to Texas to visit William in prison. The couple continued to exchange letters, writing to each other several times every week, while Phelan's visits also became more regular.

She was now visiting her future husband every three or four months and after three years of visits and letters, William asked her to marry him and she said yes.

"I never imagined writing to anyone in prison, let alone have a relationship, or get married to someone in that situation. It wasn't something I looked for, and before meeting William I was not interested in marriage or a relationship. As time passed and we got to know each other, that all changed," she said.

She has been unable to visit her husband for almost a year due to the COVID-19 pandemic but says that they are both coping well at the moment. 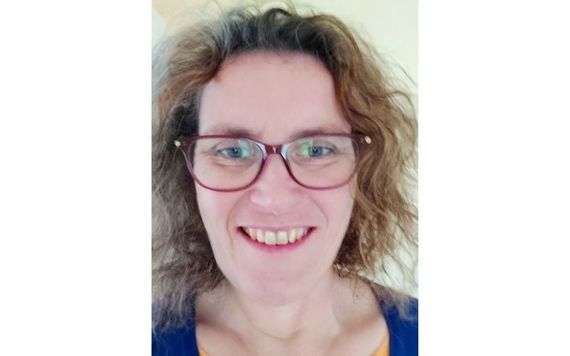 "We don't find it challenging at all as we are totally open about everything and talk everything to death. Nothing stays unresolved or unsaid. Trust however is key in this type of relationship. Without complete trust, it won't work, as there are too many hurdles trying to put a spanner in the works."

Phelan said that she has been inspired to write three novels and two short stories based on her husband's time in prison.

"Child Convict", published in 2018, "Career Convict" and "Convict Code", both published in 2020, and the two short stories, which are due to be published this year, are all based on her husband's time in jail.

She maintains that her husband is innocent of any crimes and believes that he will be released sooner rather than later.

William is serving 75 years in prison under the "Law of Parties", which charges him with equal responsibility for murder despite not committing the act itself.

Phelan insists that her husband had no involvement or knowledge of the crime when it happened and is campaigning for his release.

"I don't worry that he won't be released, but I do wonder frequently when he will be released. It will be an exciting day."