Michael, Liam and Aiden have all made the top spot for boys’ names in the United States. 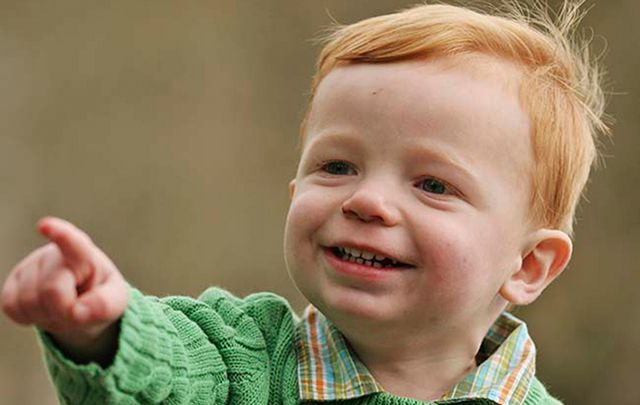 While Michael, Liam, and Aiden have all made the top spot for boys’ names in the United States, there was not one Irish girl’s name among the Social Security Administration's list of top names given to newborn babies in each state in 2012.

In 2012, the top female names chosen for babies all had a theme – an “a”. Sophia, Olivia, Isabella, Ava, and Emma were all top ranked but not a Mary or Colleen in sight.

The boy’s names of choice in the United States are certainly more diverse. The top names for 2012 were William, Liam, Alexander, Jacob, Ethan, James, Elijah, Noah, Mason, Michael, Jayden, and Benjamin. It’s believed that stars’ successes over the past year, such as Irish actor Liam Neeson and the singer Michael Bublé could have added to this popularity.

Similarly, when it comes to the female names of choice it’s believed that “Harry Potter” star Emma Watson held a lot of sway along with Emma Stone, Sophia Loren, Olivia Wilde, and the rest.

As for where the more Irish names are popular, the data showed that Liam was more dominant in the midlands and northwest, from Oregon to Iowa, and every state in between. Michael, however, was only popular in New York, which could very well have to do with the former mayor Michael Bloomberg, but who knows.