Ireland's oldest woman, Mary Coyne, has died aged 108, in Castlerea. The mother-of-two had attributed longevity to "taking life one day at a time." 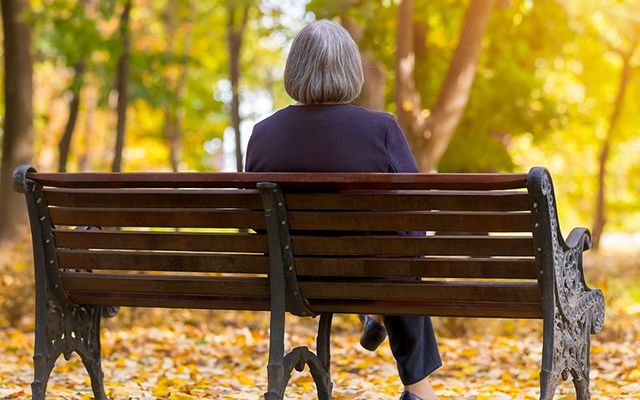 Ireland's oldest woman, Mary Coyne, has died aged 108, in Castlerea. The mother-of-two had attributed longevity to "taking life one day at a time."

Mary Coyne, Ireland’s oldest person, died on Monday at the age of 108.

Midwest Radio remembers that while being interviewed on her 100th birthday, "the mother-of-two,  grandmother and great grandmother, attributed her longevity to 'taking life one day at a time.'"

Roscommon woman Mary Coyne who was Ireland's oldest person has died in Roscommon at 108https://t.co/uLRU3kukYv pic.twitter.com/d3v86cKmZE

Coyne's maiden name was Griffin. She hailed from the townland of Rathbarna, near Castlerea.

She was the mother-of-two, a son Tom and daughter Pauline. She was also a grandmother and a great-grandmother.

She was predeceased by her husband, Roger, some years ago.

Coyne's remains will repose at McDonagh Funeral Home, Castlerea, on Tuesday evening prior to removal to St. Patrick’s Church, Castlerea. She will be laid to rest in Castlerea cemetery on Wednesday following funeral Mass at 11 am.