Ireland’s tidiest town named, do you know where it is?

Listowel in Co Kerry was named Ireland's Tidiest Town for the first time ever at the 2018 Tidy Town awards. 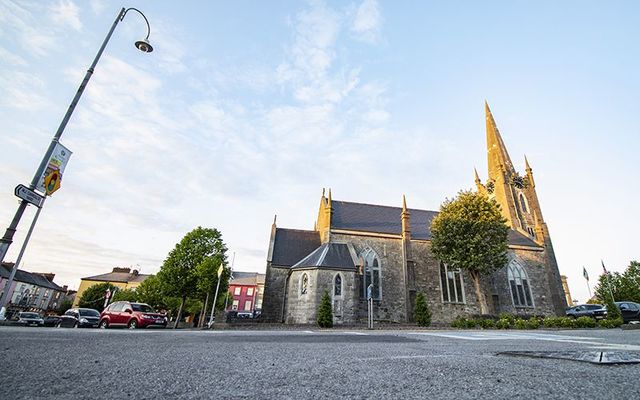 Listowel in Co Kerry has been named Ireland’s Tidiest Town for the first time ever at the 2018 Tidy Town awards.

2018 was the 60th year of the annual Tidiest Towns competition and saw a record 833 entries for the contest. Results were presented at The Helix in Dublin on September 24.

The national Tidy Towns initiative was launched in 1958 by Bord Fáilte (now Fáilte Ireland). TidyTowns rapidly developed its own identity and has gone on to become Ireland’s most well known and popular local environmental initiative.

The primary goal of the Tidy Towns initiative is “to encourage communities to improve their local environment and make their area a better place to live, work and visit.”

At this year’s awards, Michael Ring, Minister for Rural and Community Development, said: "This is a fantastic achievement for Listowel, who are very deserving winners.”

"The work of all those involved in the Tidy Towns effort results in the attractive and welcoming towns and villages we see all over the country.”

"The voluntary work that people put into their communities brings great pride, a great sense of achievement and great camaraderie to those communities. That is why this competition has flourished for 60 years."

Listowel has won a gold medal every year since 2008 in the competition and was Ireland’s tidiest small town in 2015 and 2016.

Read More: Ireland's most popular counties and what to visit

In order to mark the 60th anniversary of Tidy Towns, Minister Ring said he is “making available €1.4 million from the Government in order to directly support the Tidy Towns groups that bring out the best in our towns and villages.”

“I have no doubt that towns and villages across the country will benefit hugely from this investment.”

“Wherever you have active Tidy Towns committees, it gives the place a real boost and creates the environment for tourism.”

Brilliant footage of our homecoming reception in the Square by Michael Pixie O'Gorman. Thanks so much to everyone for such an amazing welcome to the trophy for the Tidiest Town 2018! SuperValu Ireland Garveys Supervalu Listowel Love Listowel

Have you been to Ireland’s Tidiest Town, Listowel? Share your experience in the comments!