Sarah Clancy, a native Irish speaker from Sruthán, An Cheathrú Rua, Co, Galway, spent over 50 years living in Boston and 58 years in Ireland. 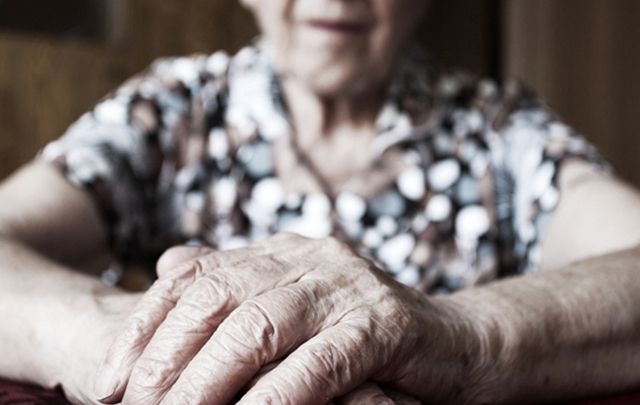 Ireland’s oldest living citizen died today Tuesday, December 27 aged 108. Sarah Clancy, a native Irish speaker from Sruthán, An Cheathrú Rua, Co, Galway, spent over 50 years living in Boston and 58 years in Ireland, returning to her homeplace in 1988, aged 80, to spend the remaining years of her lie back in Ireland.

Her remarkable life overlapped with the Easter Rising leader Patrick Pearse who lived down the road from her in Ros Muc, and she also remembered the Titanic and meeting with Roger Casement when he visited her school when she was five.

Born in the Connemara Gaeltacht on May 2, 1908, Clancy always had her sights set on emigrating to the US and eventually made the move to Dorchester, Boston, accompanied by her sister Mary when she was 30 years old.

She would remain in the US for half a century, working as a maid and cook in a number of houses in Brookline and sending money back home when she could.

On returning to Ireland after the death of her sister Anne, Clancy kept up working as the chief babysitter for grandnephews and grandnieces before deciding to put her feet up at 95 years old. She continued to refuse to use a wheelchair until just last year and it wasn’t until the annual check from the Irish President began to arrive on her birthday to mark her 100th year that she openly admitted how old she was often telling people before this that she was either 21 or 200.

Never marrying, she told Seán Ó Mainnín from Tuairisc.ie recently, “Níl said ag iarraidh bean ach asal” (“it’s not a woman they want but a donkey”), referring to the old tradition in which marriage in Ireland was more of an arranged transaction  in which a man paid a visit to a woman’s family bearing a gift of a bottle of whiskey.

One of eight children born to Mary and Tom, Clancy has outlived all of her siblings. She died peacefully today in her sleep, according to relatives, cared for by her nephew Petie Mac Donagh and his wife, Patricia, in her family home.

Clancy became Ireland’s oldest living citizen in July, following the death of Co. Clare woman Nora Canavan, who was three months Clancy’s senior. The torch had been passed to Canavan in January of this year after Molly Madden of Co. Mayo passed away at 109 years of age.

The longest living person in Irish history was Kathleen Hayes Rollins Snavely of Co. Clare, who also emigrated to the US and spent the majority of her life in Syracuse, NY. She passed away in July 2015 at the grand age of 113 years and 40 days.