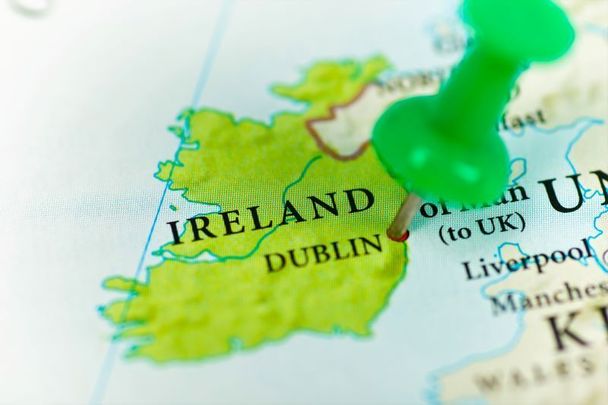 Ireland has seen its largest 12-month increase in population since 2008, the Central Statistics Office (CSO) said upon releasing its Population and Migration Estimates, April 2022 on Wednesday, August 24.

More people emigrated from Ireland than in recent years with 59,600 persons departing the State, compared with 54,000 in 2021.

The CSO notes that preliminary results from the 2022 Census of Population reported a population of 5.12 million persons using the de facto definition of population, i.e. all persons present in the State on Census night. This differs by 23,300 from the population estimates contained in this week's CSO release which have been compiled using the usual residence concept. The CSO says it is planned to revise the usual residence estimates for the years 2017 to 2022 (i.e. the period between Censuses) following a thorough analysis of the final detailed Census results when they become available in 2023.

Commenting on the CSO's newly-published data, Cathal Doherty, Statistician in Population Estimates and Projections, said on Wednesday: "Ireland's population was estimated to be 5.10 million, increasing by 88,800 persons in the year to April 2022. This was the largest 12-month population increase since 2008 when the population increased by 109,200.

“The number of immigrants, or those entering the State in the year to April 2022 is estimated to be 120,700, while the number of emigrants, or those leaving the State, over the same period is estimated at 59,600. These combined flows gave positive net migration (more people arrived than left), of 61,100 in the year to April 2022, compared with 11,200 in the previous year.

“The number of immigrants was the highest since the year to April 2007 and consisted of 28,900 returning Irish nationals, 24,300 other EU nationals, 4,500 UK nationals, and 63,000 other nationals including Ukrainians.