President of Ireland Michael D. Higgins said Archbishop Desmond Tutu gave "a voice to those most in need." 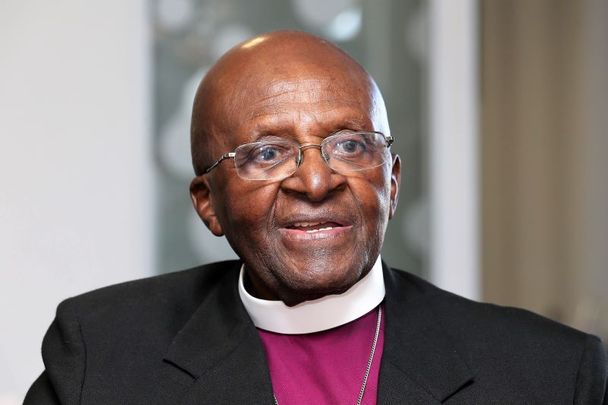 Desmond Tutu passed away on December 26 at the age of 90. The anti-apartheid campaigner and Nobel Peace Prize winner was one of South Africa's most recognized figures.

"With the passing of Desmond Tutu, the world has lost not only a great spiritual leader but a great advocate for an informed, sensitive and caring society, defined by compassion and kindness," President Michael D. Higgins said in a statement on December 26.

"Archbishop Desmond Tutu was a man of profound wisdom and as of a character that emphasized hope and possibility.

"Drawing strength from his belief that forgiveness has the potential to free an individual from the confines of past hurt, his inspirational leadership was a source for what was life-changing, not only for South Africa, but for countless people throughout the world, giving a voice to those most in need." 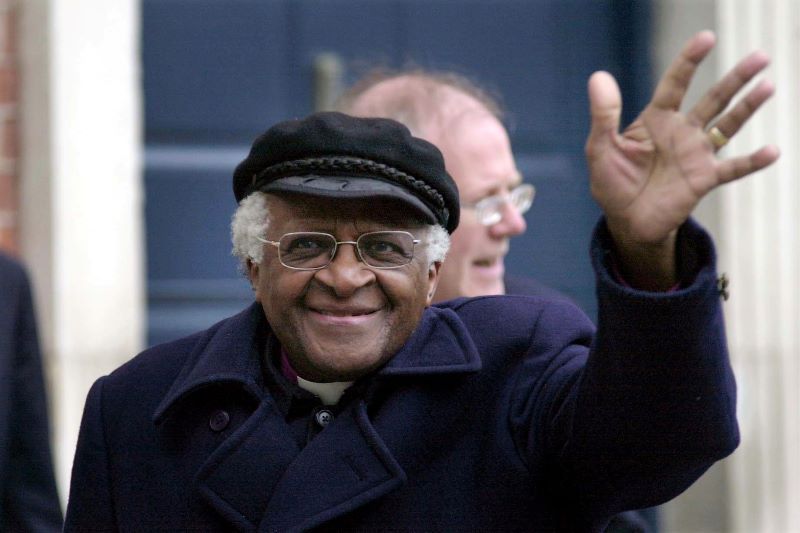 Higgins said Tutu's death will be keenly felt in Ireland, after he met with striking Dunnes Stores workers in 1984 who had refused to handle goods produced in South Africa in protest at apartheid.

"His death will be felt by all those in Ireland who made themselves part of the anti-apartheid movement," added the Irish President.

"Those Dunnes Stores workers who took part in the strike against apartheid in the 1980s, and to whom he often referred.

"Indeed, many who will have valued Archbishop Tutu's support for the strikes will in particular recall his meeting with striking workers Karen Gearon and Mary Manning, along with union official Brendan Archbold at a stopover in London on his way to receiving the Nobel Prize in 1984."

Higgins continued: "On the recent occasion of his 90th birthday I suggested that we owe an enormous debt of gratitude to Desmond Tutu who, through love, empathy and forgiveness has renewed again and again the joyful possibilities of our world, reminding us of all that can be achieved if we place a profound spirit of shared humanity at the centre of our policies, our actions and our aspirations. For all of this search and celebration of hope he was and remains a talismanic figure, a courageous practitioner of peaceful activism. He never held back or counted the cost. He leaves an extraordinary legacy in human rights activism of the best kind for South Africa and for the world."