International Great Famine commemoration to be held in Melbourne this year

The 2018 International Commemoration of the Great Irish Famine, an annual event, will take place in Melbourne, Australia this October. 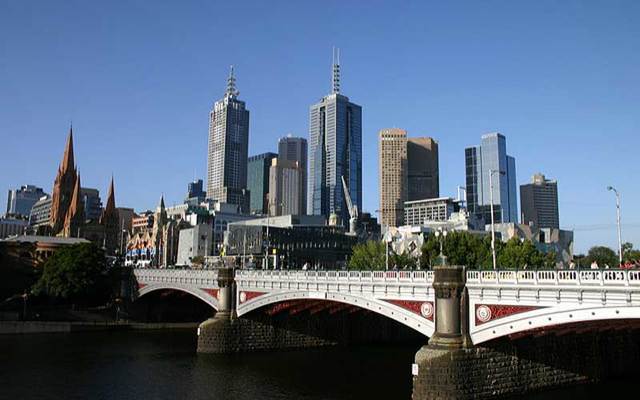 The 2018 International Commemoration of the Great Irish Famine, an annual event, will take place in Melbourne, Australia, this October.

The International Commemoration, which moves location every year, will be held at Famine Rock in Williamstown, Melbourne, Journal.ie reports. Last year’s event took place in Toronto.

This year’s national commemoration took place at University College Cork in May.

Josepha Madigan, Minister for Culture, Heritage and the Gaeltacht and chair of the National Famine Commemoration Committee, said it is “particularly fitting” that this year’s international commemoration will be held in Melbourne given the “strong historical links between Melbourne and Cork.”

“Some 1,700 of the 4,412 young Irish women and girls who traveled from the workhouses of Ireland between 1848 and 1850 under the Earl Grey Scheme in search of hope and a new beginning, many of them from County Cork, were processed through the Government Depot in William St, Melbourne.”

Madigan added that the event “represents an opportunity to not only honor the work of the Irish community in Melbourne in preserving its history but also to pay special tribute to the memory of those young women and their contribution to their adopted homeland.”

Since the first event in Toronto and Quebec in 2009, there have been nine international commemorations of the Great Irish Famine. This is the second time the commemoration will be held in Australia. The 2013 commemoration took place in Sydney.

Where would you like to see the International Great Famine Commemoration be held? Let us know in the comments section, below.