Kevin McTaggart is attempting to secure his release from prison despite taking part in six murders. 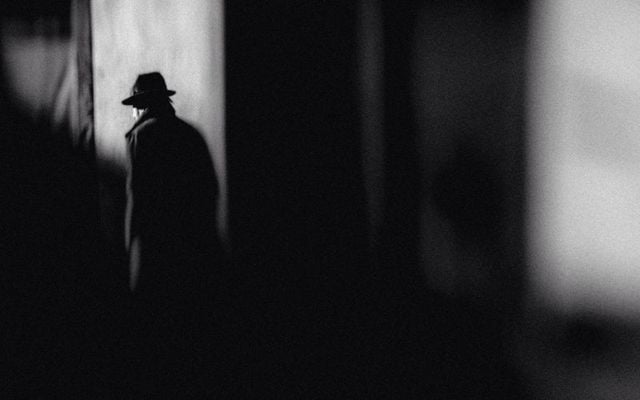 Kevin McTaggart was sentenced to life in prison in 1982. Getty

A notorious Irish-American mobster who took part in the killing of at least six people is trying to secure an early release after spending 38 years in prison, and the prosecutor who put him behind bars is campaigning for his release.

Kevin McTaggart, 64, was sentenced to life in prison in 1982 for his involvement in the Cleveland underworld and his rap sheet includes ruthless killings and drug trafficking.

Yet, almost 40 years later, McTaggart claims that he has seen the error of his ways and says that he has been reformed during his incarceration.

He is not the only one who is saying it.

Those who have met McTaggart in federal prison in Milan, Michigan, say that he has been transformed during his confinement, according to WKYC News.

One prison psychologist even supported McTaggart's cause, claiming that he rushed to her aid when another inmate threatened her life with a knife.

Donna Congeni Fitzsimmons, a municipal court judge in Ohio who served as a prosecutor during McTaggart's trial 38 years ago, is also campaigning for his early release. Congeni Fitzsimmons wrote an impassioned, three-paged letter to the US District Court appealing for McTaggart to be released.

"In truth, I can conceive of no individual who personifies the heart and essence of this social and behavioral reality more powerfully than Mr. McTaggart. I retain this belief without a hint or fear of contradiction," Congeni Fitzsimmons wrote in the letter, which was part of a motion filed by McTaggart's attorney earlier this month.

It's difficult to believe that McTaggart is the same person that was locked up almost four decades ago and his transformation has been truly incredible.

Few people would connect this reformed convict, whose behavior has been described as impeccable, with the criminal who reportedly killed without emotion and laughed remorselessly as an enemy's body was dismembered.

McTaggart was a lieutenant in Danny Greene's Irish-American gang, and he helped Greene to gradually replace the Italian mafia in Cleveland.

FBI records state the McTaggart was one of the key figures in the network, which brought LSD, cocaine, and other drugs into the Cleveland area, grossing around $20 million per year.

McTaggart continued Greene's work after the infamous mobster was murdered in a car bomb in 1977 and aligned himself with other figures in the Cleveland underworld.

McTaggart, along with Hans and Fred Graewe, was responsible for murdering rival drug dealers and suspected informants in addition to using fear, intimidation, and violence to ensure cooperation.

At the age of 26, the FBI caught up with him and he was sentenced to life in prison and there seemed little hope that he would ever be free again.

But now there is a beacon of hope for the reformed criminal, even if the FBI has yet to respond to his campaign.

However, a number of former inmates, prison officers, and even a former warden have written letters supporting his release and his transformation seems to be genuine.

"While these years of confinement have been difficult, it has been a journey of reflection, remorse, sorrow, inspiration, discovery, friendship, love, blessings and hard-won wisdom," he wrote in court papers seeking his release.

He has already won over several groups. Only time will tell if he can win over the people he needs to win over to secure his release.

Read more: How Whitey Bulger became the most notorious member of the Boston Irish mafia