A decomposed human torso has been found in the nets of a fishing trawler fishing off the coast of Cork. 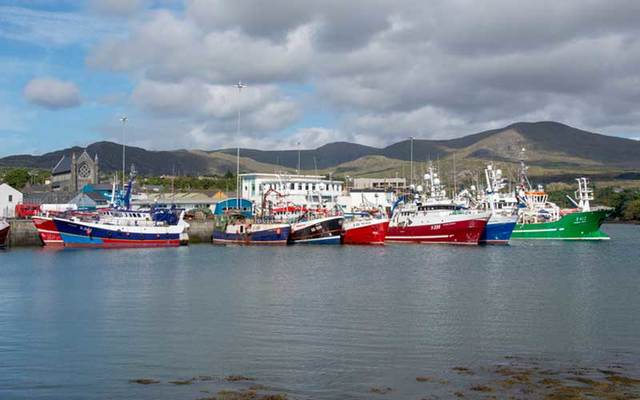 A decomposed human torso has been found in the nets of a fishing trawler fishing off the coast of Cork.

A crew member of the French-registered trawler discovered the human remains in the nets on Saturday evening when fishing some 180 nautical miles off the Cork coast between Cork and Cornwall.

Irish police were alerted on Sunday when the ‘Rio da Bousa’ fishing boat docked at Castletownbere in West Cork.

The Irish Mirror reports that the remains, believed to be that of a man, were fully clothed and documents were found on the person.

The remains were taken to Cork University Hospital where a postmortem was conducted by Assistant State Pathologist Dr. Margaret Bolster. DNA samples were taken in an effort to identify the deceased, the Irish Independent reports.

Read More: Body of Irish woman in her 50s found in Spain

Gardaí is liaising with Interpol and working with the UK, French, and Spanish police in an effort to match the remains with any missing individuals.