Gold worth an 'exceptional' $667m has been discovered in Ireland 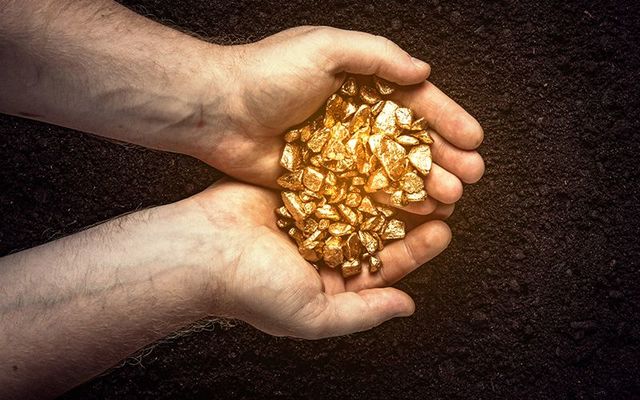 Conroy Gold and Natural Resources has made a significant discovery. Flickr

A staggering amount of gold has been discovered in County Monaghan.

The news was confirmed by Conroy Gold and Natural Resources, who found the gold while test drilling at their site in Clontibret.

Professor Conroy revealed that the found gold was located 30 meters below the historic Tullybuck mine.

Extensive #GOLD zone 39 metres below antimony mine has been discovered.#WOW

Fully loaded & have been stating this over months this has HUGE potential. #ifyouknowyouknow ? pic.twitter.com/jDQmrtFgmn

The Professor described the “exceptional” discovery as an “extensive” gold zone to the Irish Mirror.

The company chairman also told RTE News, “I am delighted at these excellent drilling results, including both high grades and wide intersections.”

“Our technical work on the deposit had identified the Tullybuck mine area as a key target for next stage gold-focused drilling, and the results confirm the effectiveness of our team’s pre-drilling technical review.

“The confirmation of an extensive gold zone builds significantly on what we have previously identified. As a result the team are excited with this additional gold zone discovery, and what it means for the Clontibret project and our company as a whole.”

When asked about the extensive value of the discovery, Professor Conroy said, “You’re certainly running into considerable figures...the price of gold today is somewhere over $1,300 per ounce.”

Read More: How an ancient Irish treasure from 4000 years ago was found in a dumpster

He noted that as the gold is “obviously” still in the ground, so there would be considerable costs attached to extracting it.

“It gives you a rough sense of the value but of course from that you have to take out the costs of building your mine, the cost of extraction and all that sort of thing. You don’t get the $1,300 but nonetheless this is a very encouraging move and it gives some idea of the overall gross value.”