It will accurately pinpoint the location of any aircraft in distress. 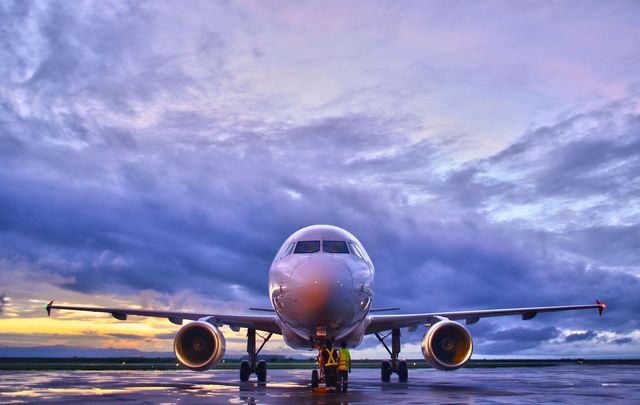 A new satellite-based air traffic surveillance system, the first of its kind in the world, has been launched at the Irish Aviation Authority's control center at Ballygirreen near Shannon in Co. Clare.

It will accurately pinpoint the location of any aircraft in distress.

Before now, aircraft tracking and surveillance were not possible for the entire planet, with only 30 percent of the earth’s surface monitored. Remote, oceanic and arctic regions had little to no air traffic surveillance.

Designers of the new system said it will fill “a critical need,” ensuring search-and-rescue staff has the most accurate aircraft position data available, regardless of global location.

Currently, it is impossible at times to establish exactly where an aircraft went down as was the case with the Malaysia Airlines aircraft which went missing over the South China Sea in 2014.

This new emergency surveillance system tracks the aircraft's path in real time to every eight seconds, allowing for accurate location of an aircraft in distress.

Aireon Alert will be operated by the Irish Aviation Authority (IAA). 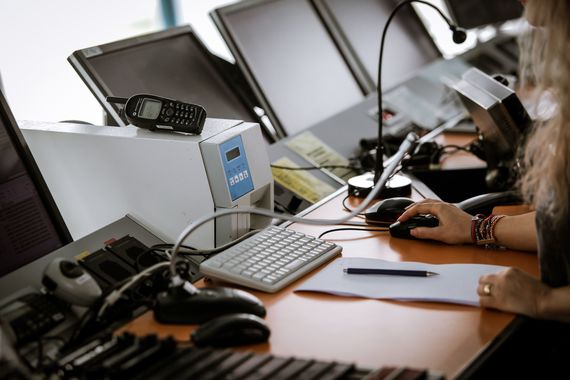 Air navigation service providers, airlines, regulators and search-and-rescue organizations needing aircraft location data will be able to use the system to hone in on an aircraft’s most recently known position.

Users do not have to be customers of Aireon or the IAA. However, all users must register for the free emergency service.

“The ability to know the location of an aircraft is a new, invaluable asset, especially in emergency situations where a few minutes of time can make all the difference,” said the designers.

IAA chief executive Peter Kearney said the new system would be a “game-changer” for the aviation industry.

He added, “Our facility in Ballygirreen is now providing the Aireon Alert service 24 hours a day, every day,

“We are excited to play such a critical role in delivering this game-changing service to market. Building on our role as a key player in communications for the North Atlantic, we are now proud to be powering Aireon Alert for the entire globe.”