Honoring US hero great-grandfather in applying for Irish citizenship

Reconnecting with his Irish heritage and eager to pay homage to his heroic ancestor, this proud Irish American took the step to apply for Irish citizenship.

In partnership with
Gibson Associates 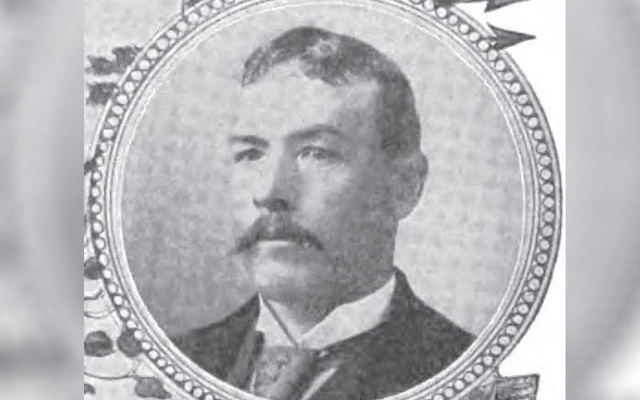 How an Irish law firm helped the great-grandson of a United States hero, who received that prestigious Medal of Honor, apply for Irish citizenship.

Micheal told Sharon Shaw, Head of Immigration at Gibson & Associates: “My great-grandfather was born in Cork on Feb 2, 1858. He emigrated to the USA when he was about 10-years-old and served in the military. He received the US Congressional Medal of Honor and his name was Jeremiah J. Murphy. He died on May 12, 1932.” 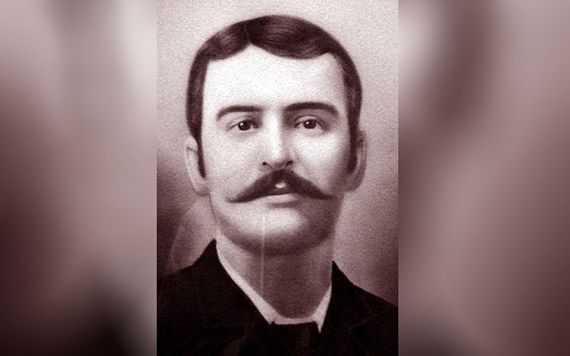 J.J. Murphy as a young man.

Jeremiah J. Murphy enlisted into the United States Army in Boston, Massachusetts, on Feb 13, 1875, just 11 days after his 18th birthday, the minimum age for enlistment. Murphy was assigned to Company F, of the 3rd United States Cavalry Regiment.

He was just 19 years of age when he fought at the Battle of Powder River, Montana Territory, on St. Patricks Day, 1876, the start of the Great Sioux War. Being the only member of his picket not disabled, he attempted to rescue a badly wounded fellow 3rd Cavalry soldier, Private Lorenzo E. Ayers of Company M.

Three months after the Powder River Battle, he went on to fight in the Battle of the Rosebud, Montana Territory. On Oct 16, 1877, the President of the United States of America presented Murphy with the Medal of Honor, at Camp Sheridan, Nebraska, for his actions and heroism at Powder River.

Jeremiah J. Murphy died on May 12, 1932, in Detroit, Michigan, where his daughter Elizabeth resided. 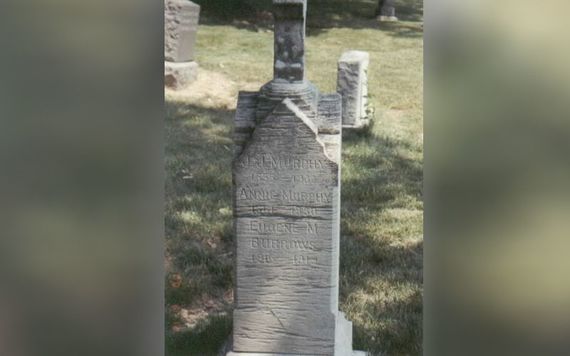 The grave of Jeremiah J. Murphy.

Micheal Motley is proud of his Irish heritage and his great-grandfather’s accomplishments which were often spoken about among the family. Anytime there was a “show and tell” in school his kids would bring in Jeremiah’s Medal of Honor.

In 2018, Micheal visited Ireland with his son, who won the in-line skating championship there. This visit rekindled his interest in Ireland and from there he decided he would pursue an application for Irish citizenship as a way of honoring Jeremiah J. Murphy. Micheal has also been in touch with the genealogy society in Cork with the hope of having a commemoration erected to mark Jeremiah J. Murphy’s achievements and heroism.

Sharon Shaw stated of Micheal Motley’s case: "I am delighted to be able to help people like Micheal reconnect with their Irish heritage.” 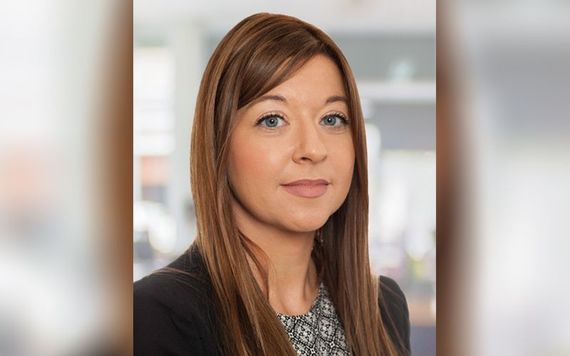 Would you like to know more about applying for Irish citizenship? Gibson & Associates believe that everyone's personal history is unique and so they make sure to match each client with the perfect representative from their friendly and specialized team. Once the client and their solicitor have discussed their options around citizenship, the Gibson & Associates team will manage the entire application process, making sure it’s quick and hassle-free.

Gibson & Associates Solicitors also specialize in moves to Ireland, so if you've always dreamed of living on the Emerald Isle, they're the professionals to make it happen.