Their giant presence – with some as large as 100 feet long – has long been considered something of a mystery by scientists and originally it was thought that their presence might have been the result of a tsunami. 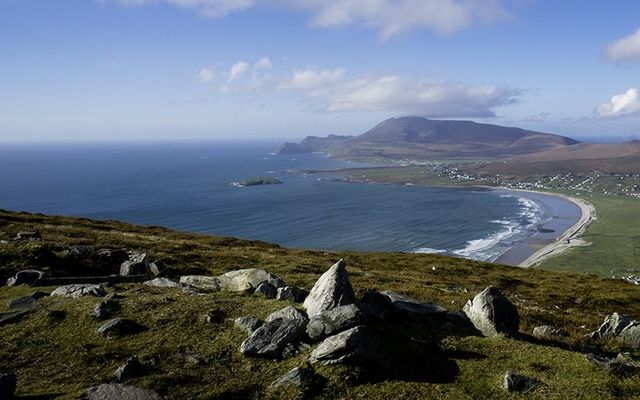 Boulders on the Mayo Coast were deposited not by a tsunami but by Atlantic storms, geologists have concluded.

Their giant presence – some as large as 98 feet long – have long been pondered over by scientists.

Now, however, a team of scientists from Oxford University and NUI Galway has conclusively dismissed the idea that their presence is the result of a tsunami.

After comparing boulder deposits in Mayo with those in an area in New Zealand known to have been ravaged by a tsunami many years ago, the scientists concluded it was much more likely they were left there by storms.

The Atlantic Ocean sometimes bombards Ireland with waves up to 100 feet high, and as our climate begins to change they’re predicted to grow in intensity. 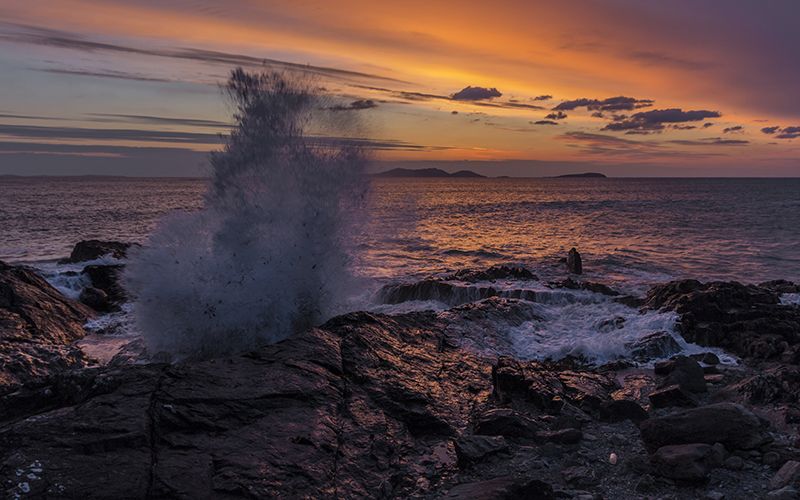 The research team revealed their findings in Proceedings of the National Academy of Sciences. They concluded that as the boulders are found so close to the shore or on top of small cliffs they must be the result of wave activity.

“This study shows the enormous power of storm waves battering the foreshore over centuries, ripping boulders of over 50 tonnes from the cliff face, piling them 100 meters (300+ ft) or more inland,” they concluded.

However, their findings are not new: geologist Ronadh Cox, chairwoman of the maritime studies program at Williams College in Massachusetts, came to the same conclusion after studying rocks on the Aran Islands off the Galway Coast.

Cox dated the rocks and found that, although some had been there since the birth of Christ, others had arrived within the past 50 years or so.

No tsunami has had a serious impact in Ireland in the last 50 years. After examining local weather records they concluded that a particularly harrowing storm in the winter of 1991 was responsible.

"The waves can just climb these cliffs in amazing ways," she concluded.