The cats were in danger in Istanbul and brought over to Ireland at great expense. 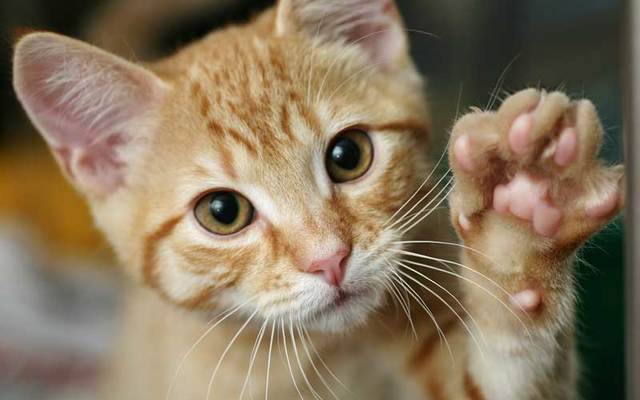 Cat holding a paw up. iStock

People have reacted with fury that a Limerick cat shelter is helping cats from Turkey instead of concentrating on helping Irish cats.

Limerick Feral Cats are a small group of cat lovers dedicating to rehoming and caring for the feral cats in the city.

Recently the group helped a number of stray cats sent all the way from Istanbul, Turkey, but were shocked when their actions were criticized online by people for not concentrating their efforts on Irish cats.

“I can’t believe it. We put up a post trying to help a few Turkish cats from dying, to bring them here and find them good homes. The carer who found them on the street has paid an enormous amount of her own money to get them to the UK. What do we get? Racists! Comments about 'those people' and 'taking care of our own,' Hatred! The same people here have no problem with rescues here spending a fortune exporting dogs to Italy, Germany, Sweden etc. It seems a handful of poor misfortunate cats are threatening Irish cats. All these comments have ben [sic] deleted and the people banned. If you are of similar opinion just go ahead please and unlike our page. We don’t do racism or xenophobia! Sorry for the rant but who would have thought.”

There's a limerick cat rescue, who took in a few strays from Turkey. They are getting angry "what about stray Irish cats?" Comments

The group however are still rehoming Turkish cats as the situation there is currently dangerous.

“They can't stay where they are as they were all nearly killed in the streets there, glass put in the food, someone broke Hoppy's leg so it had to be fixed etc. They are just too friendly to survive there.”