Best-selling author Marisa Mackle was speaking ahead of the 29th anniversary of McCarrick's disappearance on March 26 and said she'd like to help the unsolved investigation by talking to gardaí. 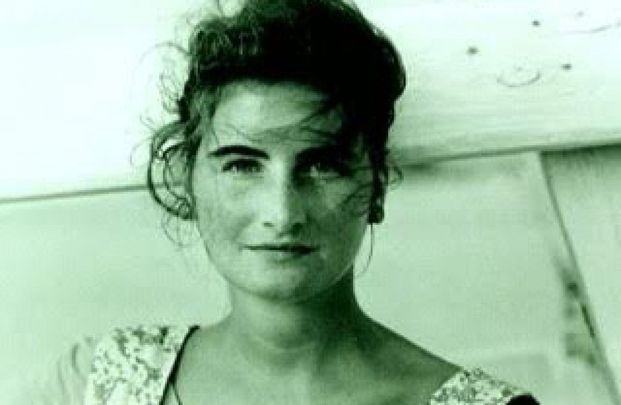 A friend and colleague of missing American woman Annie McCarrick has called for a fresh investigation into her disappearance, stating that a false lead has left the 29-year-old case unsolved.

Best-selling author Marisa Mackle was speaking ahead of the 29th anniversary of McCarrick's disappearance on March 26 and said she'd like to help the unsolved investigation by talking to gardaí.

McCarrick, 27, went missing after taking a bus to Enniskerry to go walking in the Dublin Mountains and was reportedly last seen near Johnnie Fox's, a popular tourist pub in Glencullen.

However, Mackle disputed the location of her disappearance, stating that McCarrick didn't like to go out drinking.

"I knew her character really well – she didn’t like pubs and she didn’t go drinking – yet this idea she spent her last night there is frequently presented as fact to the public," Mackle told the Irish Mirror.

"There was never any proof of this and those who knew her know she would never have been in a pub all night. To her, that would have been a waste of time."

Mackle believes that McCarrick "never set foot in the place" and that the sighting led detectives to "set out the investigation in the wrong location".

She said McCarrick had a "striking" appearance and that people would have been certain if they saw her in Johnnie Fox's on the night of March 26, 1993.

"She was exotic – distinctive looking, with wild curly hair, tall and broad and very loud. She was beautiful, the photos of her don’t do her true justice."

Mackle said gardaí have never interviewed her in relation to McCarrick's disappearance, even though she worked at the same restaurant as the American 29 years ago.

"They interviewed staff from Johnnie Fox’s, but they never talked to me. There was a staff of 50 in The Courtyard restaurant and we all should have been interviewed," she told the Irish Mirror.

"I don’t know what I would have been able to say to gardai that would help but I worked with her night after night."

She believes that McCarrick is buried in the Wicklow Mountains and that she was abducted by a stranger.

She also believes that convicted rapist Larry Murphy is connected to her disappearance.

Murphy is a person of interest in the investigation, which remains "open and active", according to An Garda Síochána.